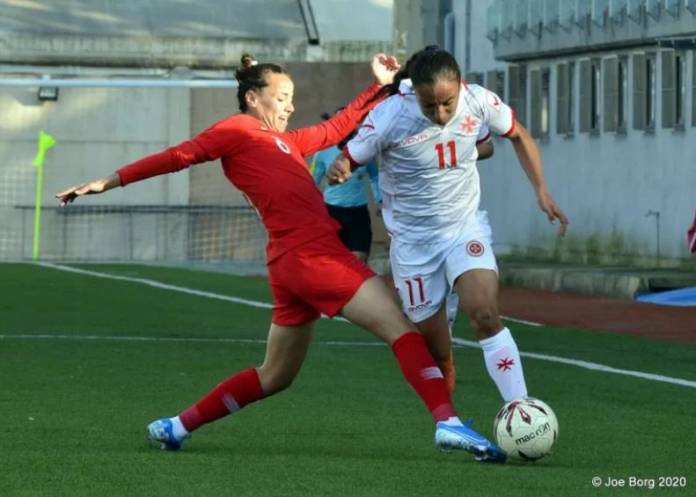 Haley Bugeja the 16-year-old football starlet has been featured amongst UEFA’s top 10 female player to watch during 2021.

The Maltese starlet managed to make it to the list following her hat-trick against Georgia on 26 November. Bugeja managed to break Julie Fleeting 1997 record and became the youngest player to score three goals in one match

The U.S. Sassuolo Calcio player managed to score in all three games for the national side. The black and green number 7 has already found the net 6 times this season.

The other nine players that made the list derive from top European football countries such as England, Germany, Spain, Sweden, France, Norway, Denmark and Island. Bugeja at only 16-years of age is the youngest player on this year’s list. 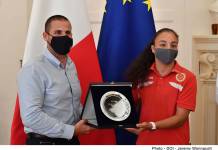