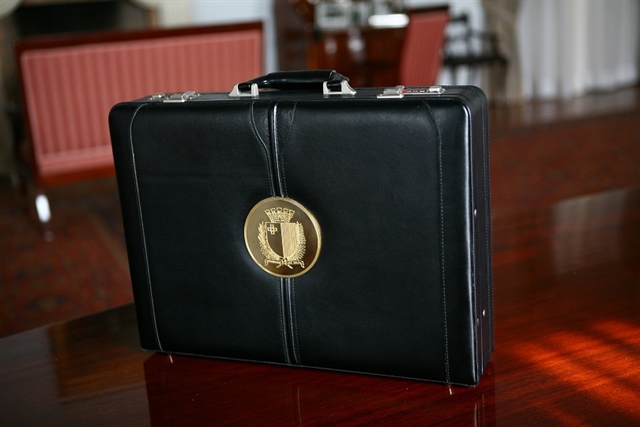 Informed sources have told Newsbook.com.mt that the government’s Budget 2020 will be announced on the 14th October.

This news comes at the Finance Ministry and entities like the MCESD discussed preparations and proposals for the upcoming financial year.

During the meeting, Parliamentary Secretary for European Funds and Social Dialogue Aaron Farrugia, explained that he hoped the upcoming budget would focus on both the national financial and economic challenges as well as those impinging on Malta internationally.

He called for a comprehensive strategy addressing priorities like education, economic niches and new industries, waste management, the environment and reducing pollution, as well as the demographic changes in Malta.

Similarly, Partit Demokratiku has called for the next budget to do more about the environment.

In their statement, PD says that Budget 2020 should focus on increasing incentives and encouraging greener and zero emission vehicles on Maltese roads. This in addition to calling for a conversion of diesel and petrol driven vehicles to LPG fuel should also have the consideration and research.

According to Marcus Lauri, there needs to be a push for more LPG fuel stations. He adds that such a conversion would be better for the country and for the health and longevity of the population.

The PD also stress that it is high time that the environment is addressed properly for fear that consequences will hurt Malta worst.

Interim Leader Dr Godfrey Farrugia, said that, ‘Small nation states are most vulnerable. Potential catastrophic effects on biodiversity and human communities are bound to affect us drastically. Government’s insensitivity speaks for itself. It is useless crying wolf and government does not act positively.’

Timothy Alden also commented referring to the impact on the road system saying that, ‘Our land transport system is choking us to death. Government has touted roadwork congestion relief as a solution when all that is being done is what traffic planners call ‘induced demand’ for more vehicles on our roads.’