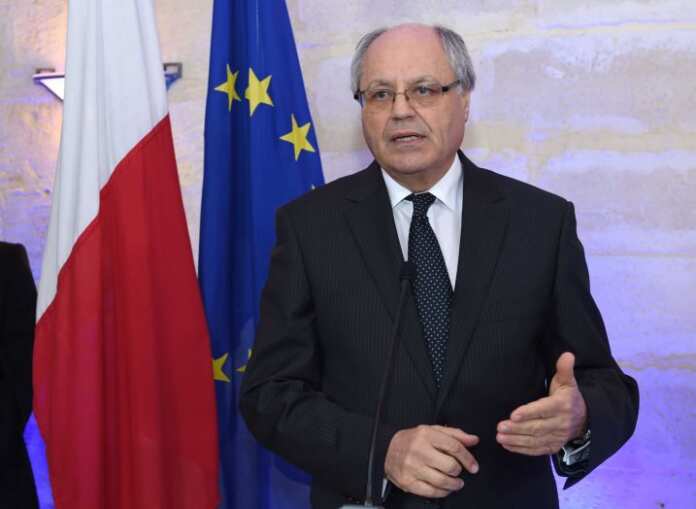 This was stated by Minister for Finance Edward Scicluna during a consultancy session. The Minister also announced that the Government is aiming at a balanced budget and that all the surplus will be spent.

In the light of the fact that economic indicators are starting to show diminishing figures even though the Maltese economic levels are increasing at a higher rate than other countries, Scicluna said that economic growth should not be taken at face value.

He also said that it would be worrying if the supply in the construction sector would not be able to cater for increase in demand, that the economic stimulus will be postponed as needed and economy may only be considered as healthy once the inflation rate is around 2%.

Board of experts appointed for specialised housing programmes

Give politics back its soul because the cracks are showing- Delia