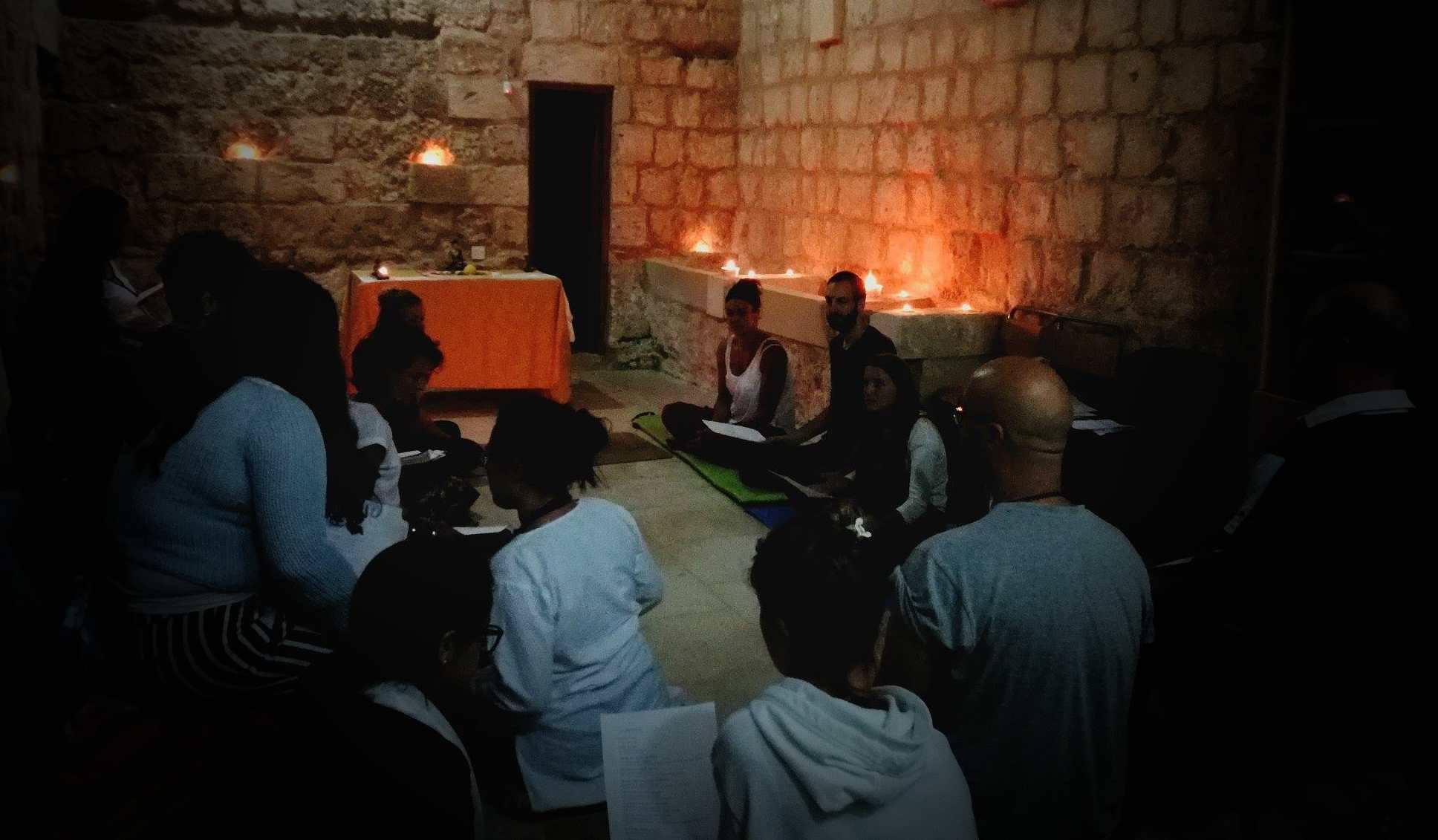 The International Buddhist Festival of Vesak, which commemorates the birth, enlightenment and passing into Parinirva

na of the Buddha, more than 2500 years ago was celebrated in Malta recently. Held on the full moon day in May, the day was marked in Buddhist communities around the world with various festivities.

This year, Vesak was celebrated in Malta too, by a newly formed group of Buddhist practitioners, Bodhicitta Malta. Hailing from different countries, traditions and schools, and with varying levels of experience, fifteen people gathered to pray, read, meditate and do yoga. A Tsog (‘wheel of accumulation’) was kindly offered and shared by members.

This was the second Buddhist activity by the organisers this year. The first, held between 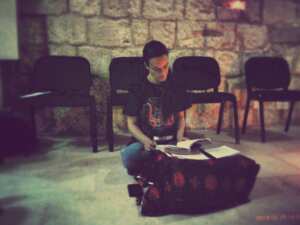 26th and 28th March, was the visit of Chamtrul Rinpoche to Malta and his talks at the Valletta Campus Theatre, for which more than a hundred people attended on each day. On this occasion, the need for an organised Sangha (group of Buddhist practitioners) to support individuals in their practice was often expressed and for this reason, Bodhicitta Malta was formed.