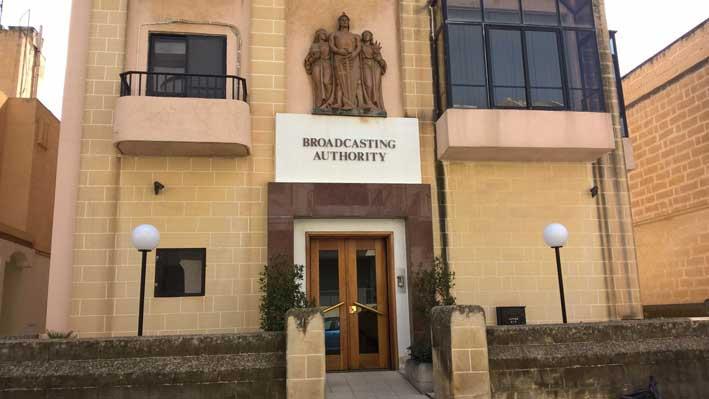 The Broadcasting Authority (BA) said it is “challenging and rejecting” what it called “misleading conclusions” published by the Organization for Security and Co-operation in Europe (OSCE) concerning the work of the BA during the last election campaign. BA was responding to a report prepared by the OSCE on last June’s General Election.  BA also sent a letter to the Secretary General of the OSCE, Thomas Greminger.

According to the OSCE, in a report published on 9th October 2017, BA does not actively  follow media coverage but reacts when a complaint is filed in.  BA denied this allegation and said that a schedule had been drawn up for its officials to follow all reporting. The OSCE report states that fines were not given during last election’s campaign. BA said it issued three warnings and five fines.  BA stated that it had also taken action against private channels and not only against PBS.

Moreover, BA also said that it had received nine complaints and acted upon them in less than 24 hours. “The OSCE completely incorrectly reported the role of BA during the electoral period of 2017 and presented a bleak picture of the legal framework of the broadcast media”.  BA said it had never been contacted by any OSCE official. The Authority also said it did not know who spoke to the OSCE.  BA said it expects the OSCE to distribute a “version to tell the truth” about the work of the Authority during the same campaign.