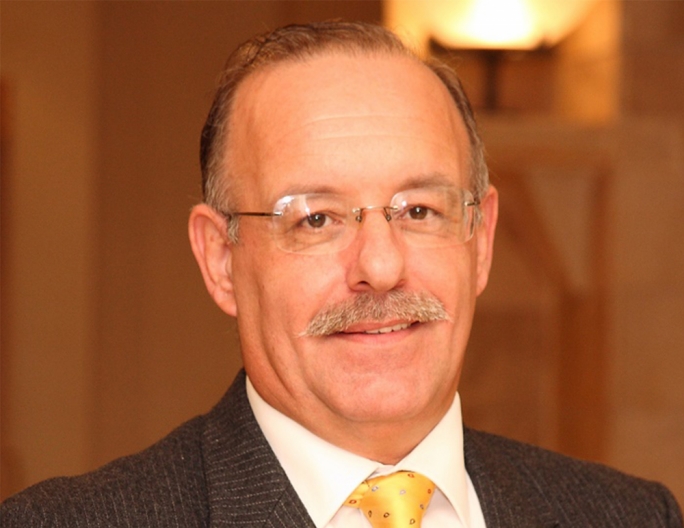 The chairman of the Broadcasting Authority Martin Micallef passed away during the early hours of Tuesday, having lost a battle with cancer. He was 61 years old.

He was appointed as chairman on April 2017.

He was a veteran journalist who worked mostly with PBS. He worked also on international productions with Rai, France 2 and Mediaset.

“He fulfilled his role in an exceptional manner and will be sorely missed,” Prime Minister Joseph Muscat said in a tweet.

The Broadcasting Authority too, offered its condolences to the family.

John Paul Cordina   August 1, 2020
Adrian Delia has called a press conference to issue his official reaction in the wake of the party’s general council’s decision to call for a leadership election.

Amy Borg   August 1, 2020
MAM said it is disappointed that the Tourism Ministry backed by the office of the Prime Minister not only chose to ignore the advice of the superintendent and authorized mass events but chose those events labelled as “extremely high risk”.