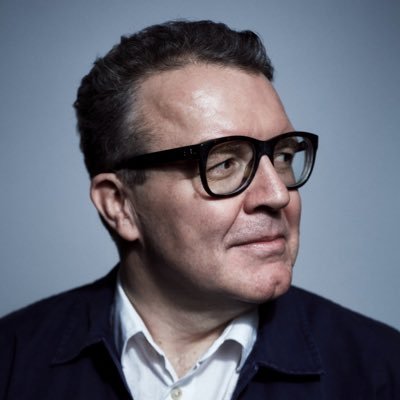 Watson has represented the constituency of West Bromwich East since 2001.

The Labour Party released his letter to Corbyn, in which the MP wrote that his decision to step down was “personal, not political”.

After 35 years in full-time politics, I’ve decided to step down and will be campaigning to overcome the Tory-fuelled public health crisis. I’m as committed to Labour as ever. I will spend this election fighting for brilliant Labour candidates and a better future for our country. pic.twitter.com/qGqiKTJ6br

On Twitter, the MP wrote that he is a committed Labour, and will spend the upcoming election ‘fighting for brilliant Labour candidates’ and a better future for the United Kingdom.

“Our many shared interests are less well known than our political differences, but I will continue to devote myself to the things we often talk about: gambling reform, music and arts, stopping press intrusion, obesity and public health and of course horticulture and cycling,” he wrote.

The Deputy Leader has had his clashes with Labour leader Jeremy Corbyn, including Corbyn’s Brexit stance.

Watson is one of the most prominent of a string of centrists Labour MPs to leave Labour or quit parliament altogether, since Corbyn’s election as party leader in 2016.