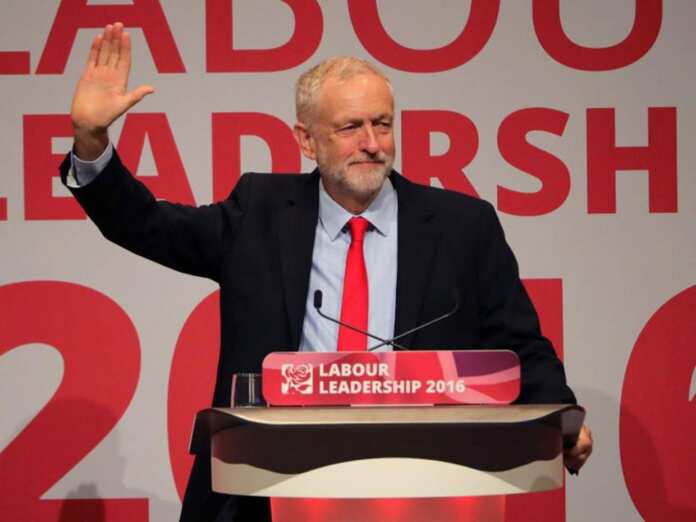 Large companies would be forced to transfer as much as 10 percent of their shares into a fund to be owned and managed collectively by their workers, under plans set out by Britain’s opposition Labour Party on Monday (September 24).

Labour, which under socialist leader Jeremy Corbyn has shifted from a centrist pro-business platform to a more interventionist left-wing pitch, is using its annual conference detail plans to help a greater number of people to share in economic prosperity that it says is “hoarded by the few”.

Over the weekend the party announced plans to nationalise key industries and give workers a third of seats on company boards.

Labour finance spokesman John McDonnell said in an address to party members that every company with more than 250 employees would have to create an “Inclusive Ownership Fund”, transferring a least 1 percent of their shares into the fund every year, up to a maximum of 10 percent.

Under the plans, individuals’ dividend payments would be capped at 500 pounds a year.

The rest would be transferred back into public services in the form of a “social dividend” into a national fund that the plans envisage being worth 2.1 billion pounds by the end of the first term of a Labour government.

Reuters   May 31, 2020
The next director-general will be faced with intensifying U.S.-China tensions and rising protectionism, exacerbated by the COVID-19 pandemic. The new chief will also have to push forward talks to limit overfishing and set new rules on e-commerce.

Monique Agius   May 29, 2020
A police investigation into the incident is underway, while the Italian prosecutor's office may open a file against Malta in the coming days.

Reuters   May 30, 2020
Authorities said they were not clear if the monkeys had spilled the blood samples, but people living near the leafy campus feared further spread of the virus if the monkeys carried the samples into residential areas.