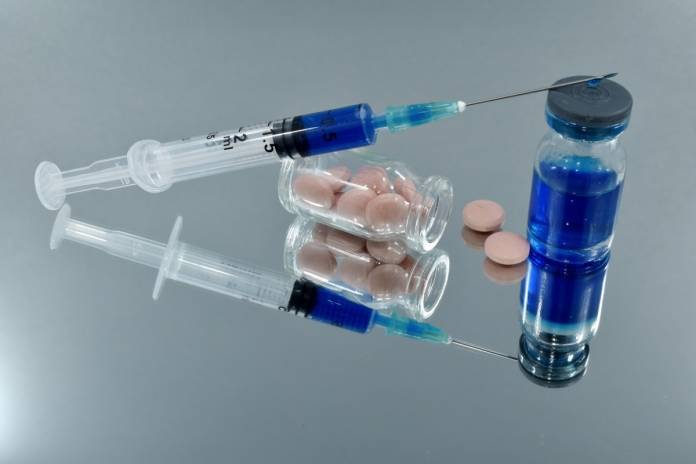 Britain announced that it approved a coronavirus vaccine developed by Oxford University and AstraZeneca as it battles a major winter surge driven by a new, highly contagious variant of the virus.

“The government has today accepted the recommendation from the Medicines and Healthcare products Regulatory Agency (MHRA) to authorise Oxford University/AstraZeneca’s COVID-19 vaccine for use,” the health ministry said.

The announcement came the day after the British Prime Minister Boris Johnson approved placing more parts of the country into tier 4 restrictions, as the country is facing the new variant of COVID-19 which scientists say can spread more rapidly.

The Times reported that ministers were considering imposing the toughest measures on parts of southwest England and Cumbria, where the variant appears to be gaining ground even though cases remain relatively low.