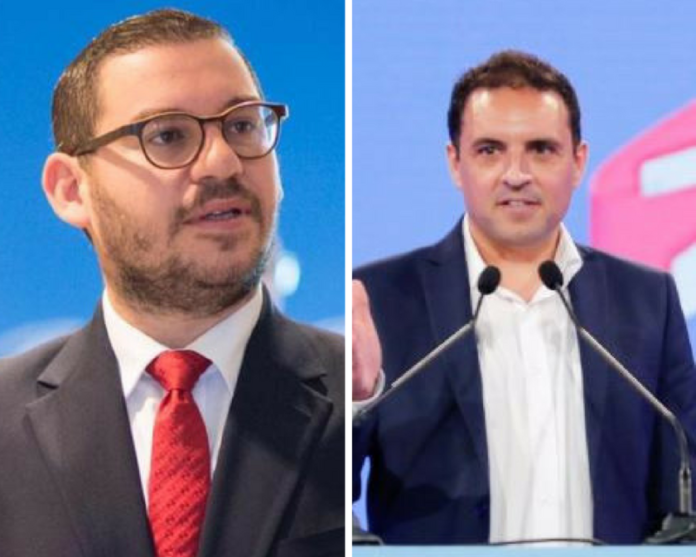 Nationalist Party Councilor Michael Briguglio and former Permanent Representative of Malta to the European Union in Brussels Cyrus Engerer, announced that they will be contesting the European Parliament elections.

In his blog, Briguglio said that next year will be his 25th working within the political and civil society.

He also wrote that a few weeks ago, the PN invited him to contest the European Parliament elections. He also explained that he accepted some days ago.

On Facebook, Cyrus Engerer said that he welcomed the Prime Minister and Labour leader Joseph Muscat’s invitation to be a candidate for the upcoming elections.

Engerer said that when he was attending EP meetings in Brussels and heard attacks against Malta without being able to speak, because the MEP is the one to intervene, he felt extremely helpless. He said he is determined to put forward the Maltese voice.

Cyrus Engerer resigned from his post of Maltese Permanent Representative to the European Union in Brussels. Engerer said it was time to move to the next step after having served four years in office.