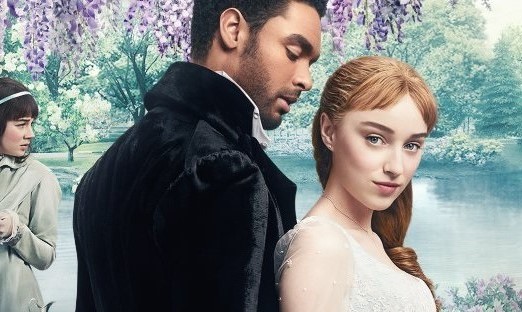 Did you binge-watch the first season of Regency TV series Bridgerton? Are you feeling lost and bereft now that it is all over?

If so, here is some potential good news for you.

Although there has been no official word yet on whether Bridgerton will return for a second season, the showrunner of the smash hit Netflix series Chris Van Dusen has confirmed the steamy drama could span eight of them during an interview with Collider.

The production is based on a collection of books by Julia Quinn with – you guessed it – eight novels in the series, so it makes sense that Netflix could go for one book per season. 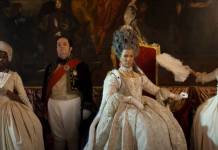 The first season of Bridgerton was watched by over 63 million households during the four weeks following its release on Christmas Day, making it Netflix’s fifth biggest original series launched to date.