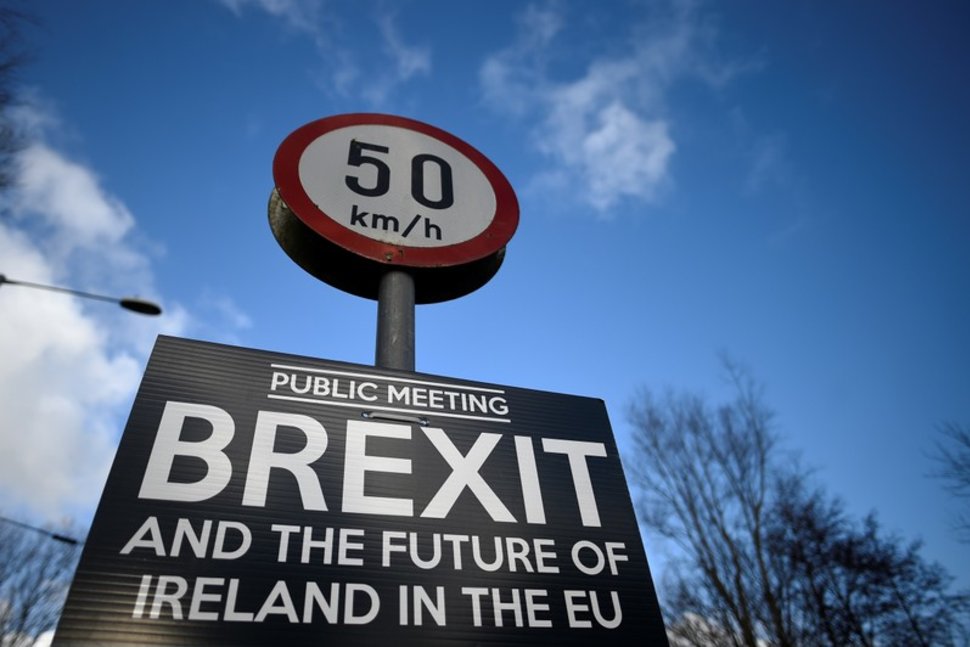 One of the key deal breakers in the Brexit Deal negotiated by British PM Theresa May is that of the Irish Backstop. This term is a way to ensure that the border between the UK and Ireland remains open.

This has strong historical and political importance. Up until the time Britain was Catholic, the governance of Ireland was mainly in the hands of powerful Irish families such as the Fitzgeralds. However, the secession into Protestantism brought in a new dimension into the relationship between the monarchy in Britain and the staunchly Catholic Irish. The crisis was reached in Elizabethan times and the forays of the Earl of Leicester in Northern Ireland set the tone of a relationship gone sour and exacerbated by an issue of faiths. The issue of the unity of Ireland remained a sore spot and was the cradle for terrorist groups like the IRA and parties like Sinn Fein which left a trail of blood. This centuries old fight for independence from the British was finally resolved in the Good Friday agreement of 1998. The entry of both Ireland and the UK in the EU meant that the hard boarder, a slap in the face of those who wanted a united Ireland, was removed.

In the Brexit Deal, the EU feels that the Irish Backstop needs to be phased out since border controls are in place with countries which are not part of the union. This would re-erect a border in Northern Ireland and re-ignite the causes for Anglo-Irish belligerence.

Sylvana Debono   February 27, 2020
The Partit Nazzjonalista said that the government is not giving due importance to the quality of tourists which visit Malta.

Nigerians respond to the call of the Bishops in numbers

Mario Schiavone   February 28, 2020
More people than usual have attended Ash Wednesday Mass in Nigeria following an appeal by the Bishops to use the day as one of...