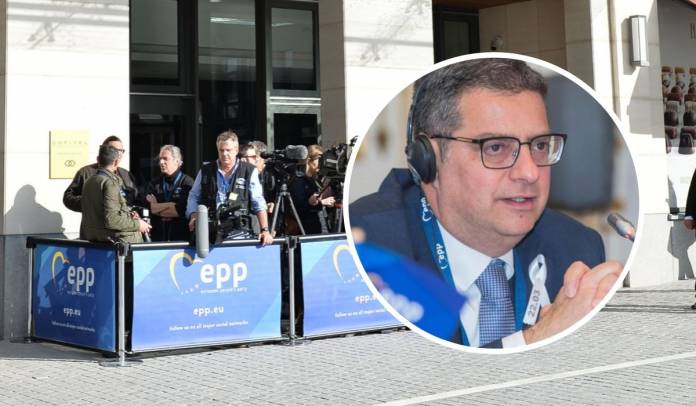 The moment of truth has arrived, Partit Nazzjonalista leader Adrian Delia said during the European People’s Party summit in Brussels with reference to Brexit. Adding that instability and uncertainty have made it difficult for European citizens and businesses, including Maltese living in the UK and businesses which trade with UK companies.

During the opening of the summit, the Nationalist leader called on fellow EPP leaders to observe a minute of silence to mark the second anniversary since the assassination of journalist Daphne Caruana Galizia.

The British voted for Brexit in a referendum in June 2016. The UK government formally announced the country’s withdrawal in March 2017, starting a two-year process that was due to conclude with the UK withdrawing on 29 March 2019. The negotiated agreement was voted down three times, and the deadline has been extended twice.

The UK is expected to formally leave the bloc on 31 October.

Earlier on Thursday morning the UK and EU negotiating teams agreed on a draft withdrawal agreement, which still needs to be approved by the leaders of the EU member states in the European Council meeting.