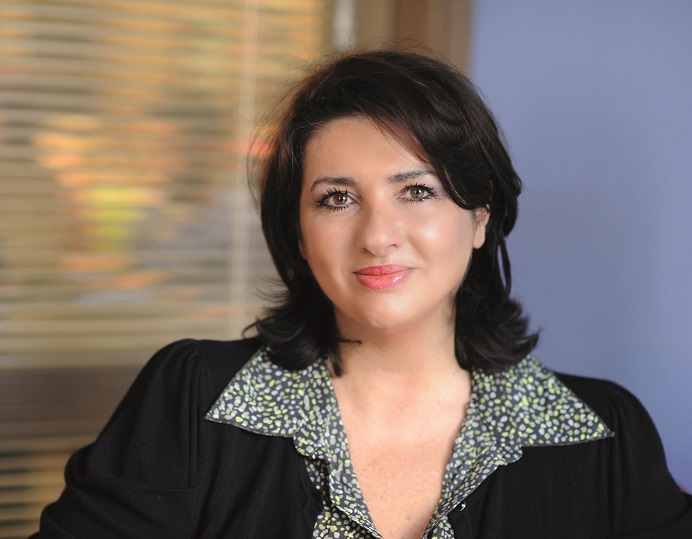 During a recorded call with Newsbook.com.mt, Dalli claimed that London is a financial centre, but there are many entities who wish to have a foot in the European Union door. Because of this, some companies may end up coming to Malta, particularly since English is an official language.

She went on to say that citizen rights were the first thing Malta negotiated with the UK about Brexit. The Ministry consulted Maltese people who are living and working in the UK so as to be able to bring across their points.

You can listen to the Minister’s comments directly, here.