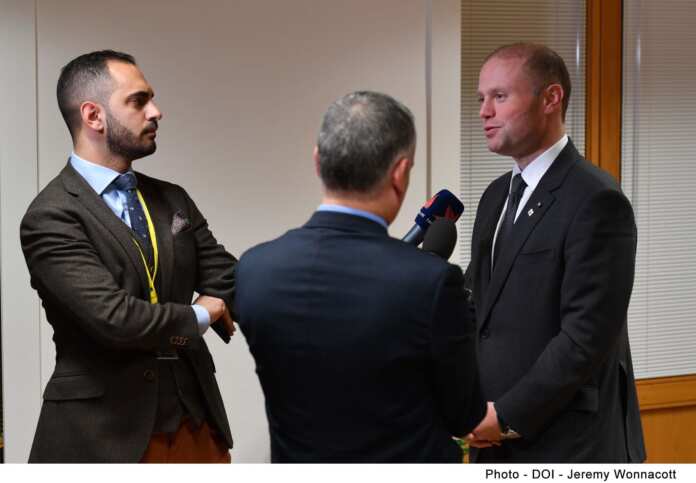 The UK Prime Minister Theresa May has been told that there will be no renegotiation of the Brexit deal. This was confirmed by PM Joseph Muscat who was attending the EU Summit in Brussels.

During the summit which extended into the early hours, European Commission President Jean Claude Juncker said it was ‘crystal clear’, that no further renegotiation of the Brexit deal would be had.

Deal or no deal, Malta’s plan is in place – Muscat

When speaking to journalists at the Summit, Prime Minister Joseph Muscat, where he explained that nothing new is being said as regards to the Brexit deal, but there is the will to clarify and outline the political intentions of the European Union. He said that Malta’s plan in case of ‘no deal’ is in place, as discussed in Parliament, which ensures that all departments are ready to deal with the repercussions.

Thanks to funds allocated in the 2018 Budget, the Government of Malta will be aiding companies whose sole market is British. Although the Government has nothing to do with the private sector, it stresses that necessary steps should be taken in case of no deal.

We can clarify, but we will not change – Juncker

Commission President Juncker did offer that the EU would ‘add clarifications’, but this would not lead to ‘real changes’. The ECJ however, in a decision last week said that the UK will, in case of ‘no deal’ be able to withdraw the letter initiating Brexit and then, it would be business as usual. 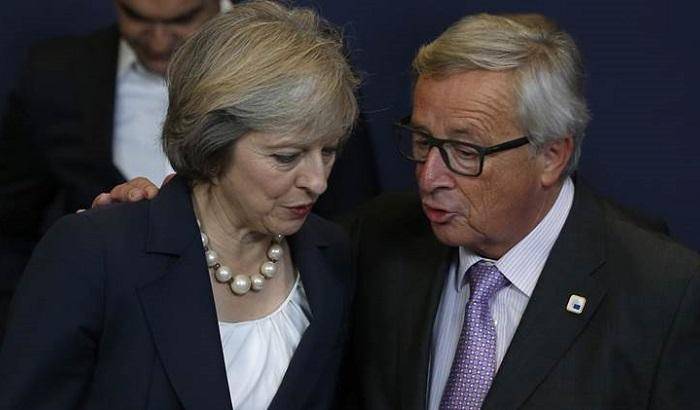 The move is a significant blow to Prime Minister Theresa May’s plan for the EU Summit where she intended to seek assurances on elements of the Brexit deal, specifically that the Irish backstop would be only a temporary measure.

Yesterday she had told the media she did not ‘expect an immediate breakthrough but what I do hope is that we can start work as quickly as possible on the assurances that are necessary.’

In a change of tack, May put forward a proposal to the 27 EU leaders that they should work on establishing a start date for the future relationship rather than the end of the backstop.

However, it is understood that the EU leaders drew up five ‘conclusions’ done without May’s knowledge.

The UK Telegraph said that one of those lines which was later changed, originally offered the room to look at further reassurances. This however was refocused towards looking at the consequences of the UK’s departure.

Jean Claude Juncker is currently seeking clarifications in the weeks to come, from the UK, believing their vision of the future relationship with the EU to be too vague and lacking clarity.

“Our UK friends need to say what they want, instead of asking us to say what we want,” Juncker said. In the second day of the EU summit, discussions will turn to the issue of migration.

The UK Prime Minister is likely to be allowed to participate in only half of the  proceedings and will be returning to the UK to potentially heavy backlash from her party and opponents across the House of Commons.