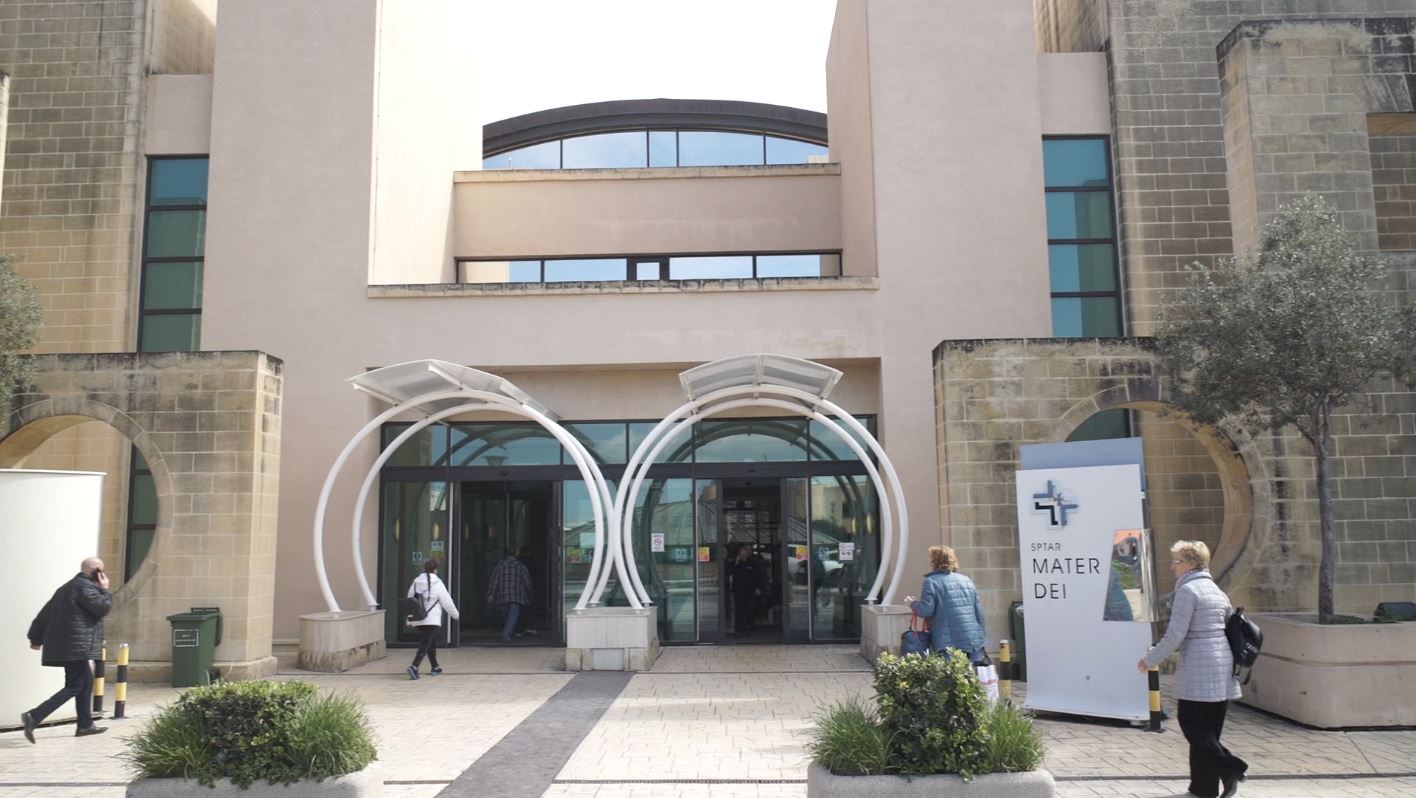 United Kingdom Parliamentary Member Yasmin Qureshi expressed her concern about the British losing their right to free health care in Malta, and vice-versa, due to Brexit. She stated that this relationship could be damaged by Brexit if not prioritised.

According to The Bolton News, an 87-year-old man, Roland Neild, raised these concerns with the UK MP. He explained that he has been a regular visitor to the island for 30 years, and that he has taken advantage of the free healthcare offered to British citizens under a 1956 treaty. There is a similar arrangement for Maltese nationals in the UK.

Qureshi took up the issue with Foreign Office Minister Alan Duncan. Duncan stated that the UK Government wants to continue the existing arrangements with Malta, and that discussions about how to achieve this aim are ongoing.

In 2016, Minister for Health Chris Fearne had stated that Maltese and British patients will not experience a change in healthcare.