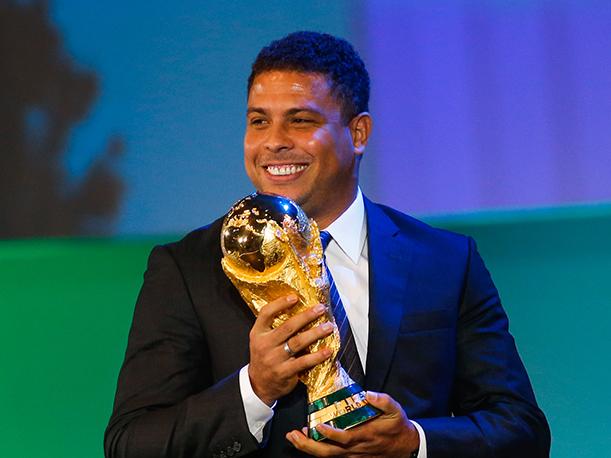 According to reports in Spain, former Real Madrid striker Ronaldo Nazario is expected to invest €30m in Real Valladolid and will eventually become the new president of the Spanish side.

Real Valladolid won promotion to La Liga at the end of last season and have so far collected a point from two matches. The current president Carlos Suarez will remain at the club as a managing director as Ronaldo becomes the club’s major shareholder.