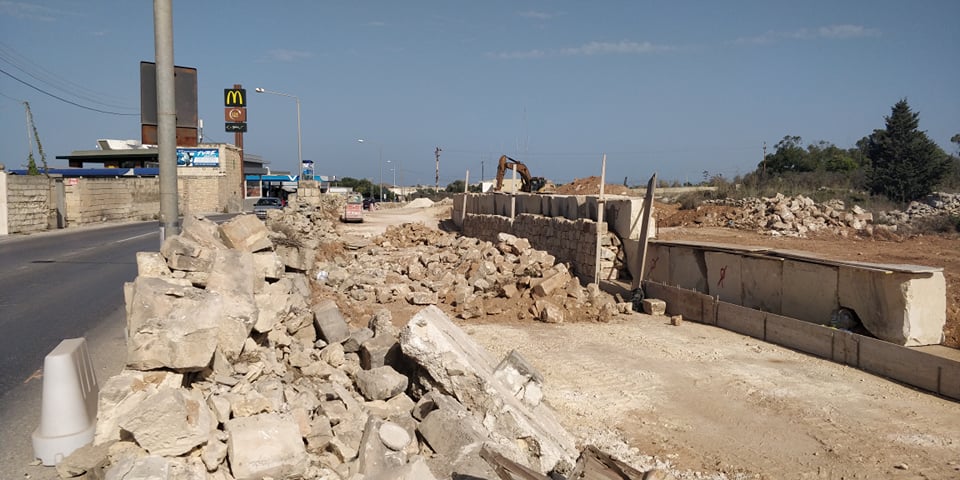 The Church Environment Commission (KA) has submitted a strongly worded objection to the way the Triq Tal-Balal widening project is being undertaken. The objection was submitted in the consultation phase of the planning application. The application has yet to be approved in spite of the fact that the works are far advances and whole swathes of arable land have been bulldozed.  In an unequivocal four-point objection to the project, the KA noted the brazen “steamrolling over the planning process”, as well as calling for traffic flow data, and pointing out the increasing disrespect towards the public by leaving them in the dark.

After the project was announced as a necessary renovation of one of Malta’s busiest roads, it wasn’t long before local media picked up on the fact that the correct planning procedures were not being followed. This has only been one of many instances, as reported by Newsbook.com.mt earlier this week. 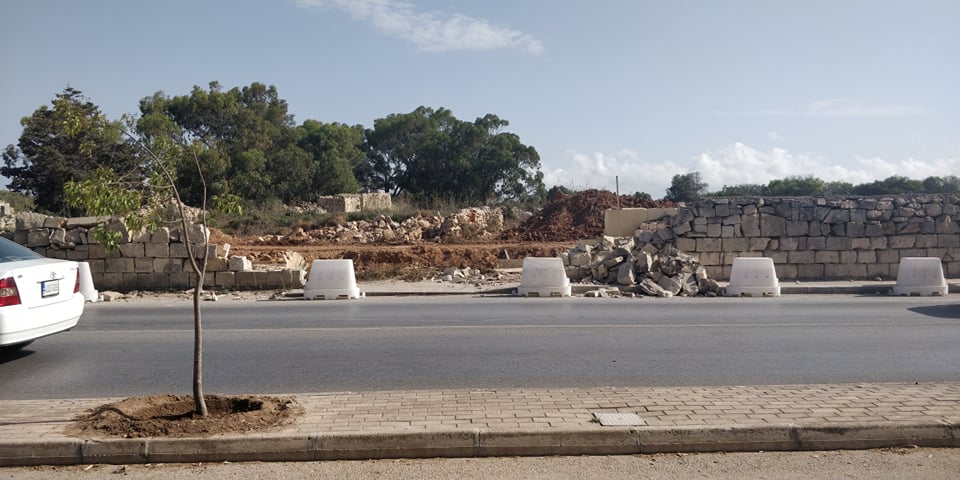 In the KA’s scathing comments, it was made clear that this disregard for proper procedure “does not augur well for public confidence in the way that such projects are being handled.” When it comes to the ‘back-to-school’ excuse for skipping ahead, the KA pointed out that since schools always open at the end of September “it should not be a surprise that this year they are opening at the same time as last year.” Not to mention the fact that the public are not being given even remotely enough time to have an informed opinion in the case of dissenting to the development.

While calling out the Planning Authority, the KA expects that the proposal should only have been acceptable had the correct traffic flow data been made available with the application, and subsequently made public. Traffic counts should have included both school day, and non school days. “It is inconceivable that in this day and age, projects are not based on factual hard data” and this leads the KA to not be able to justify the four-lane widening. 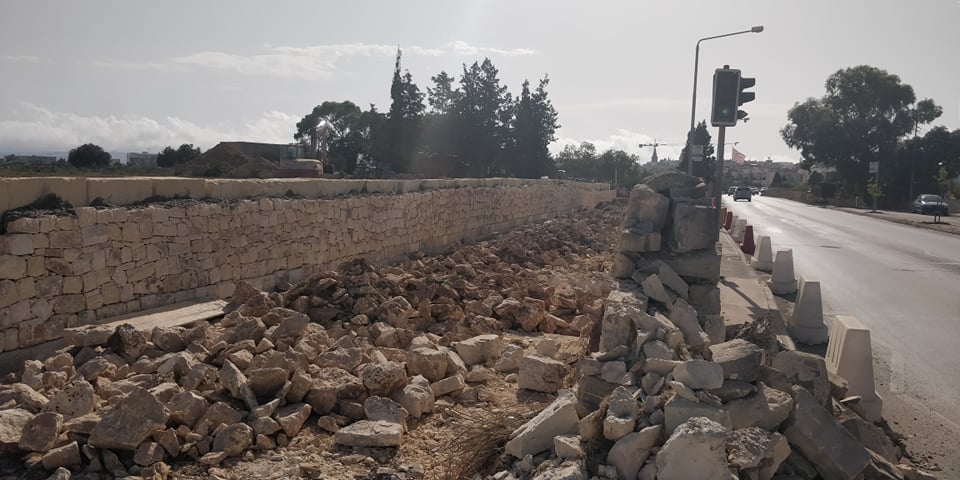 The lacking of a comprehensive transport strategy to effectively reduce reliance on car usage was another point which makes it difficult for the KA to stomach a road-widening project which will take up ODZ land.

That being said, as a closing remark, when being faced with such a strong defiance in the face of any sort of objection, the KA is aware that “the authorities will most probably get on with the project” regardless. The least that should be expected are “safe dedicated cycle lanes, pedestrian walkways and trees that line the whole route.”

Monique Agius   March 26, 2020
Speaking on behalf of 60 companies working in the sector of media and communications, Mifsud said that companies in the sector should be considered among those sections which have been hardest hit by the outbreak and given the highest level of assistance.

Amy Borg   March 28, 2020
The Superintendent of Public Health Prof. Charamine Gauci was interviewed during the programme Newsbook Hour on 103.

20 Church entities call for solidarity towards the most vulnerable