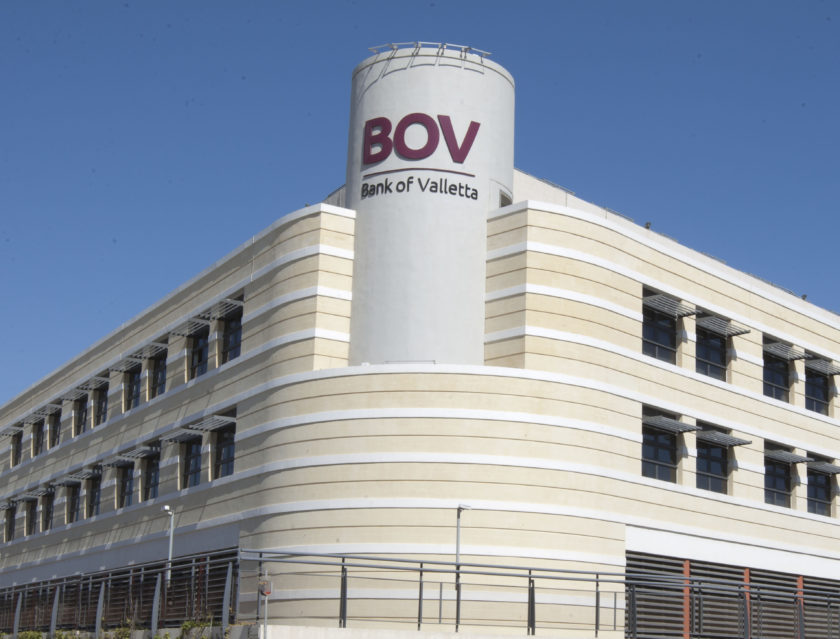 The Bank of Valletta has said that its Point Of Sale terminals and ATM systems are no back up and running.

This follows technical issues which resulted in the systems going down during Saturday afternoon and leaving customers unable to buy items either in Malta or abroad.

BOV has said that it has apologised for the inconvenience caused to its customers.

Maltese holidaymakers have been getting in touch with Newsbook.com.mt to explain how the problem with their BOV cards have been affecting them.

‘Absolutely disgusting.’ one holidaymaker has told Newsbook.com.mt. They say that they are, ‘stuck in Madrid with no access to funds,’ having had to cancel reservations and won’t be able to do any shopping.

‘We are still without money so can’t do anything. Holiday is a disaster today.’

When Newsbook.com.mt last spoke to them, they were, ‘in a cafe as it’s 40 degree and can’t go anywhere now.’

Another Maltese holiday maker who is also in Madrid, told Newsbook.com.mt that the problem happened to them in the early afternoon finding it strange that their cards were ‘unusually declined and I had to use my cash to pay.’

Now they haven’t been able to do any shopping or to eat out.

‘I subsequently called BOV contact centre and they confirmed their problem but had no idea when it would be solved,’ they added.

BOV’s point of sale terminals and ATM down

Bank of Valletta’s ATM systems and point of sale terminals are not working.

A BOV spokesperson told Newsbook.com.mt that the bank is experiencing technical issues with its point of sale terminal and ATM system on Saturday. He further added that the bank is doing its utmost to resolve the issue and as it apologised for any inconvenience caused.

“Customers had to go home for cash”

A spokesperson for PAMA said that many of its clients had to go home and retrieve cash or issue a cheque due to technical issues. Newsbook.com.mt

Technical issues seem to have developed earlier on in the afternoon on Saturday.