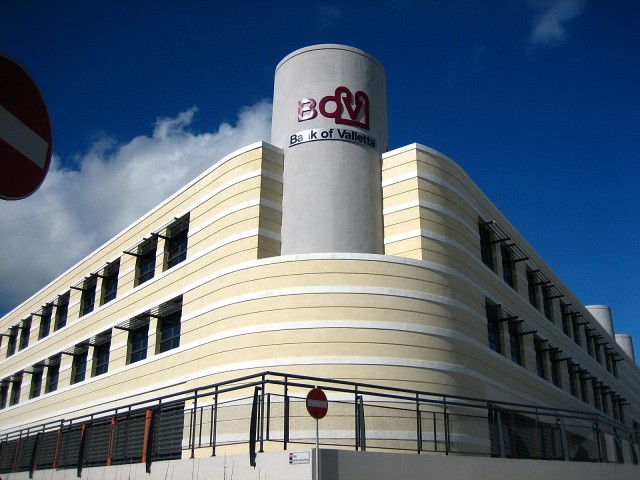 According to S&P, these allegations will impact negatively on Malta’s reputation and that of the Maltese banking sector.

This emerged from S&P’s report which assessed the risk that Maltese banks will have to endure. As a result BOV’s rating was dropped from BBB+ to BBB.

The agency did not rule out further ratings reductions since future prospects seem negative. One of the main reasons for this is a current legal battle BOV has with Italy.

Central Bank does not predict any risks

On the other hand, the Maltese Central Bank stated that small international banks such as Pilatus Bank do not possess the power to influence Maltese financial stability.

The Maltese Central Bank said that the domestic banks’ model remains that of allocating deposits from businesses to the borrowers with a low investment risk.