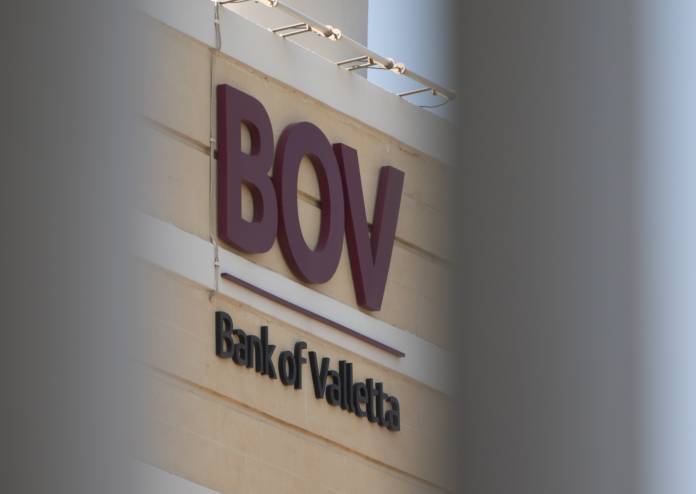 Bank of Valletta has been informed that Raiffeisen Bank International, its last remaining correspondent bank, wants to terminate their relationship.

In a brief statement on Friday, BOV said that it has been advised by the bank that it is seeking to terminate clearing US dollars for the Maltese bank with effect from 31 March 2021.

Raiffeisen Bank is the only international bank that offers US dollar transactions for BOV.

The bank stated that it is in discussions with Raiffeisen regarding the ongoing correspondent banking relationship supporting payments made in US dollars with a view to satisfy any concerns and restoring its position.

It added that the bank is also actively considering alternative routes to diversify the available channels for the payment of US$.

Correspondent banks are banks that offer transactions in dollars and other currencies on behalf of local banks.

When a Maltese importer buys goods from America or other countries, they will generally pay in dollars. Due to Malta using the Euro, the importer will use a local bank to convert money from Euros to, say, US dollars. Local banks will use ‘correspondent banks’ in order to make the transactions in US dollars.

If a bank like Raiffeisen Bank International ceased operations in Malta, such transactions will stop.

Last year, ING terminated its relationship with BOV, saying that it was part of a move to end relationships with smaller jurisdictions considered too risky.

Deutsche Bank had also cut off its ties with BOV.

The Forum Professjonisti Partit Nazzjonalist expressed its concern at the announcement, the forum highlighted that the US dollar is a primary currency of global trade with business and trade with non-European Union jurisdictions being conducted mainly in dollars.

“To attempt to promote a jurisdiction as a financial services jurisdiction of choice without having US Dollar facilities is not unlike trying to sell a sports car that lacks key components in the engine,” the forum said.

The scenario of Malta having a more limited sphere of US Dollar transactions is thus fast becoming a more realistic scenario, the forum noted, underlining that BOV retains a very important place within the Maltese financial services industry.

“Since 2013 Malta has sowed institutionalized corruption, a culture of impunity, the murder of an investigative journalist for doing her job, a culture where those in high circles are allowed to get away with flagrant violations of the law and a misuse of the financial services industry by the few who were only interested in making their pocket fatter.”

FPPN stated that the perils that the country is facing can only be attributed to Joseph Muscat, reminding that present prime minister Robert Abela served as a loyal legal advisor.