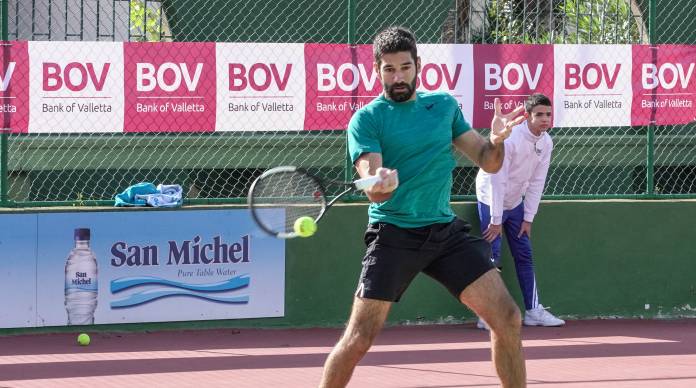 The BOV Malta Tennis Masters Tournament, contested by the top 8 male tennis players will be played between the 7th and 13th December 2020 at the Marsa Sports Club. The BOV Ladies Top 6 Tournament, last held in 2016 will make its return for what has become the traditional end-of-year local tennis bonanza.

Dr David Farrugia Sacco, President of the Malta Tennis Federation stated that notwithstanding a very challenging year the MTF had seen all its tournaments being played and this year saw the Ladies event making a much awaited comeback. The established and seasoned players like Mathew Asciak and Elaine Genovese would be challenged by no less than five junior players in each event.

“The BOV Tennis Masters is a firm fixture in Bank of Valletta’s calendar and we are delighted to see the return of the Women’s tournament this year,’ said Charles Azzopardi, Head of PR and Marketing at Bank of Valletta. ‘This tournament showcases Malta’s top talents in Tennis and we look forward to closely following the tournament and crowning the champions on the 13th December.”

Below are the groups and the fixtures for the first day of the tournament: