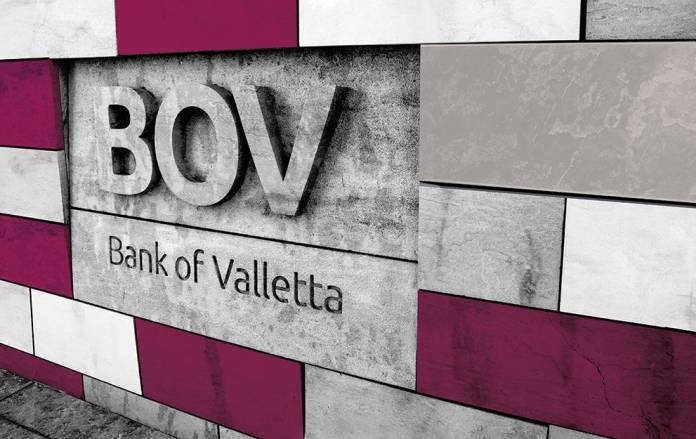 Reference is made to company announcements No. 383 and No. 385 issued on the 18 March 2020 and 1 April 2020 respectively. By virtue of announcement No. 383 the Bank announced the Board’s approval of the audited financial statements for the financial year ended on 31 December 2019 and the board’s decision to recommend for the approval of the Annual General Meeting the payment of a final gross dividend of €0.026 per share (net dividend of €0.017 per share) which, if approved by the Annual General Meeting, would make for a total gross dividend for the year of €15,384,615.

By virtue of announcement No. 385 the Bank announced its decision to keep the initial proposal for distribution of the dividend in respect of the year ended 31 December 2019, but to make the actual payment conditional to the reassessment of the situation once, as stated by the ECB in its recommendation of the 27 March 2020, the uncertainties caused by COVID-19 disappear, the earliest of which would be October 2020.

Having further considered the overall situation and the ECB’s subsequent recommendation issued on the 31 July 2020, that until 1 January 2021 no dividends are paid out and no irrevocable commitment to pay out dividends is undertaken by credit institutions for the financial years 2019 and 2020, the Board of Directors has decided to withdraw its original recommendation to the Annual General Meeting to approve the payment of a final dividend in respect of Financial Year 2019, and to reassess the situation during the first quarter of Financial Year 2021 as recommended by the ECB.

This content was supplied by the Bank of Valletta

Bank of Valletta supports conservation of its founding document