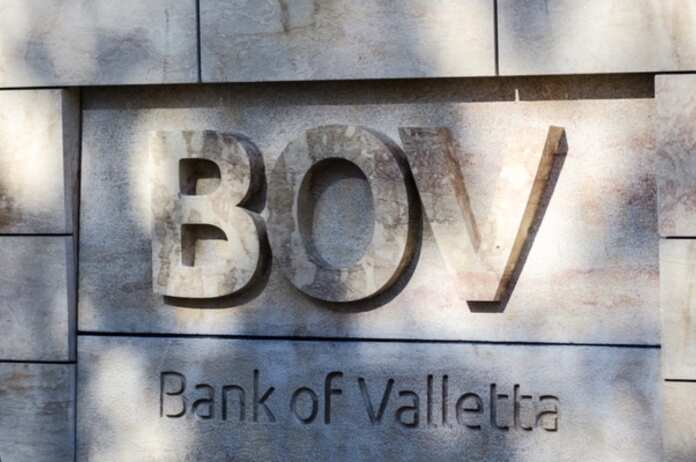 Claims that bank accounts of individuals who have acquired Maltese citizenship by investment have been closed, were denied by Bank of Valletta on Friday.

However,  The Malta Business Observer quoted a BOV official saying that the bank was closing client accounts of individuals who had acquired Maltese citizenship through the scheme.

A spokesperson for the bank categorically denied the claims when contacted by Newsbook.com.mt.

“We’re closing bank accounts of businesses and individuals that do not fall within the parameters of the bank’s risk appetite,” the spokesperson said, adding that such accounts could be held by citizens who became Maltese through the cash-for-passport scheme.

On Thursday, a report based on an interview with an unnamed BOV’s Money Laundering Reporting Officer (MLRO) appeared in The Malta Business Observer.

“Another category of clients whose accounts have been closed off by BOV are Individual Investor Programme (IIP) buyers, who would have come to Malta and opened an account with the bank in the process of acquiring a Maltese passport, but do not have an identifiable economic substance with Malta,” the MLRO explained to The Malta Business Observer.

The MLRO told the newspaper that the bank does not accept clients with cryptocurrency dealings as such activities do not conform with the bank’s regulations.

In September a French news programme aired footage an IIP agent boasting of his ties with the government. The agent’s licence has since been suspended.