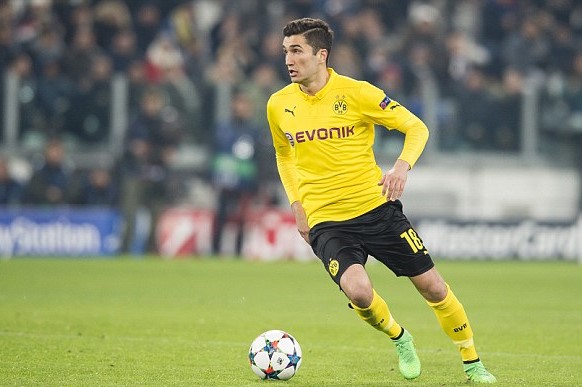 German side Borussia Dortmund have agreed to cancel Nuri Sahin’s contract which had one year remaining. The 29-year-old has already found himself a new club and will be playing for Werder Bremen after signing a two-year deal.

The Turkish midfielder joined Borussia Dortmund as a youngster in 2001 and four years later became the youngest player to appear in the Bundesliga at the age of 16 years and 355 days. Sahin went on to win the Bundesliga in 2010-11 and earned a move to Real Madrid before joining Liverpool on loan for half a season in 2013. He returned to Borussia Dortmund on a permanent basis at the end of that season.