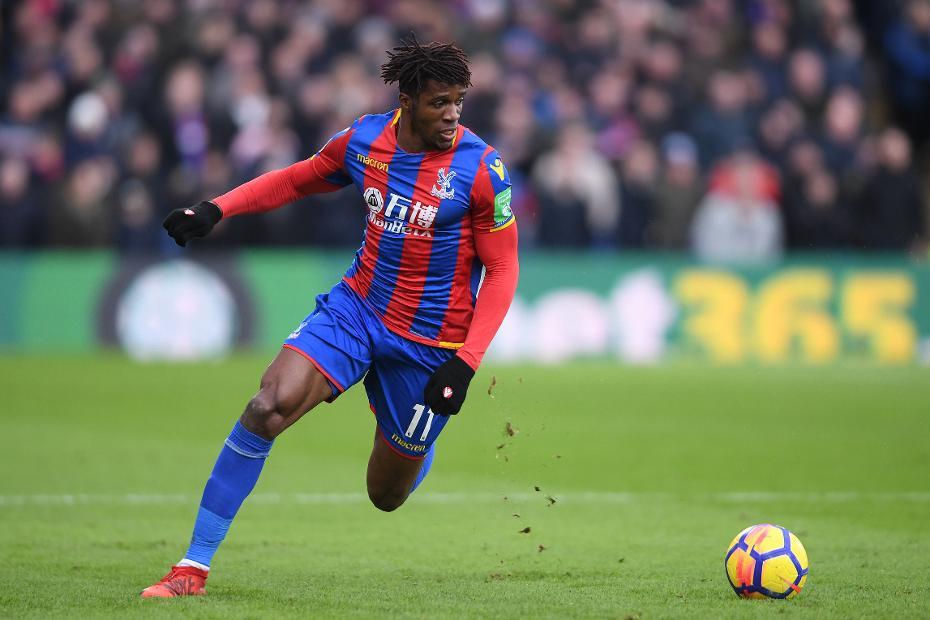 Borussia Dortmund are set to sell Andriy Yarmolenko so as to raise funds for the transfer of Wilfried Zaha who plays for Crystal Palace.

Yarmolenko joined Borussia Dormtund in 2017 and made 30 appearances for the Bundesliga side but is expected to sign for West Ham in a deal worth £17.5 million.

The sale of the Ukranian forward could open up the doors for Zaha whose performances helped Crystal Palace avoid relegation from the English Premier League. The Ivory Coast international scored 9 goals and provided 5 assists in 29 appearances for Roy Hodgson’s side but failed to impress when he moved to Manchester United in 2013.