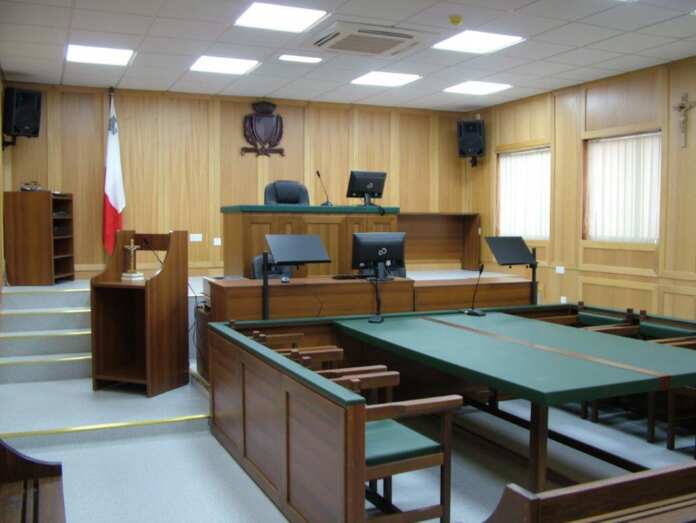 A 16-year-old from Bormla was released on bail after being accused of stabbing two men in Bormla.

He was arraigned in Court this morning and was accused of seriously injuring two people.  He was also accused of being in possession of an knife without a license and of threatening a man.