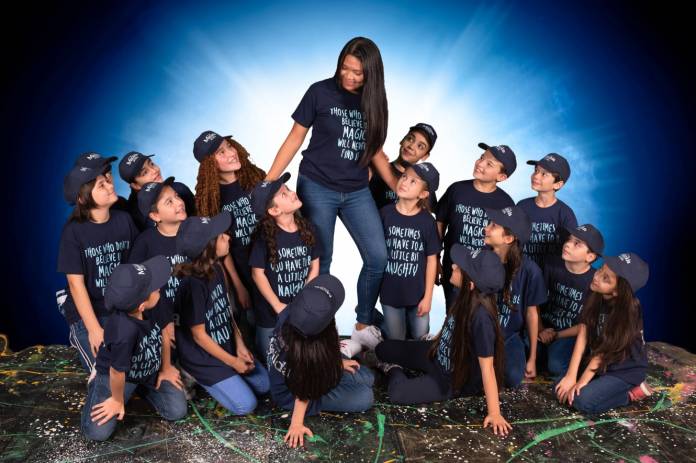 Curtain up on the eagerly-anticipated local premiere of Matilda the Musical may still be a few months away, but booking for this multi-award-winning show is now open. The musical will be staged in April 2020 at the Mediterranean Conference Centre.

Anticipating great demand for tickets, production company Masquerade Malta is offering a 15 percent discount on seats in the stalls and dress circle booked throughout December. As producer Veronica Bezzina notes, “buying tickets to Matilda the Musical for family and friends would make the perfect Christmas gift – and an environmentally sustainable one at that!”

Adapted from the incomparable children’s novel by Roald Dahl, Matilda the Musical tells the story of an extraordinary little girl who, armed with a vivid imagination and a sharp mind, dares to take a stand and change her own destiny. Since its 2010 premiere, the show has gone on to win more than 90 international awards, including 23 for Best Musical. On top of that, the UK’s Sunday Times newspaper described it as ‘easily the standout musical of the decade’.

With a book by Dennis Kelly and original songs by Tim Minchin, Matilda the Musical has captured the hearts and minds of children and adults alike, while effectively tickling their funny bones. “This is a fabulous family musical, but certainly isn’t just for kids,” Mrs Bezzina continues, “Kelly and Minchin’s work has been praised for developing the scope of Dahl’s original story, while creating lovable and hateable characters, funny and witty dialogue, and a plethora of memorable, hummable, and toe-tapping songs. It is a show that will highly entertain the children in the audience and offer plenty for the adults to enjoy too.”

So go ahead and purchase some extra-special stocking-fillers this Christmas, in anticipation of what promises to be one of the major musical events of 2020!

Matilda The Musical postponed due to Coronavirus situation