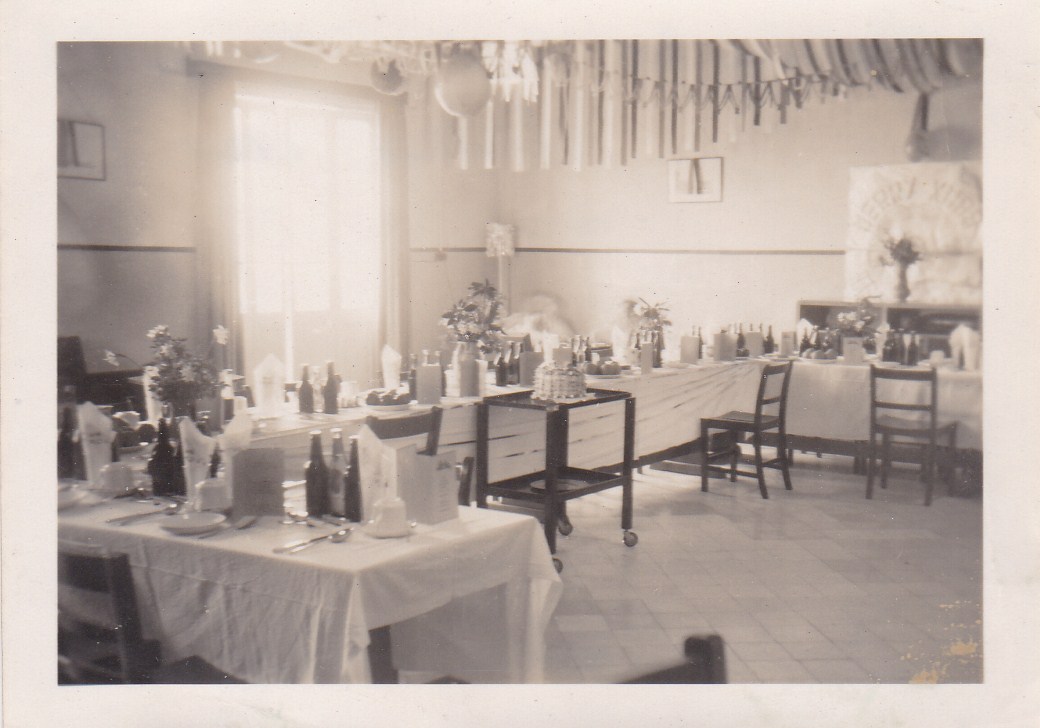 In ‘Canteen Army: The Naafi Story’, author Nathan Morley chronicles the history of the Navy, Army and Air Force Institutes – a retail operation devised by Winston Churchill in 1921.

“Surprisingly, Naafi on the island increased the number of canteens and shops from 17 in 1939 when war broke out, to 80 by 1942, but hardly a day went by without four or five canteens being damaged by German bombs,” Morley said.

For many Allied soldiers on the island, there was not a lot of point in going into Valletta because there was nothing to buy; Naafi seemed to have stocks, but they were extremely limited.

“When the raids were over, Naafi canteen staff tended the wounded, swept up the debris and opened up again – regardless of the terrific intensity of the barrage. It was a pretty horrible existence,” Morley adds.

As a distraction, an ENSA concert party – under the guidance of Naafi – continued to play to the troops without a break for nearly three years. The Whizz Bangs – comprising four men and four women – were the only wartime performers on the island. Each night, as the bombs fell, units of the garrison would settle down to enjoy a twenty-six-item programme.

British forces retained a presence in Malta until 1979, when their military bases on the island were closed, along with the Naafi:

“The men and women of Naafi, while sharing the dangers of their comrades in uniform, provided the small luxuries that make life in a war zone or foreign postings more bearable, and there are still many Maltese that either remember Naafi, or indeed worked for the institute.”

‘Canteen Army: The Naafi Story’ by Nathan Morley is available at Amazon, as either paperback or Kindle book.

A book gift for all children

Save the planet with Gwi Do

Today’s sacrifices will save lives – Delia

Christoph Schwaiger   April 9, 2020
The sacrifices endured by people today will lead to lives being saved down the line, PN leader Adrian Delia has said.

Staff Reporter   April 9, 2020
During these challenging times when much attention is focused on the various channels of assistance to retail and commercial customers, APS Bank has also been extending its unwavering support to staff members and their families.

Sylvana Debono   April 7, 2020
Data published by the National Office of Statistics (NSO) on Tuesday showed that the number of incoming tourists for January and February 2020 amounted to almost 300,000, an increase of 16.7 % over the same period in 2019.