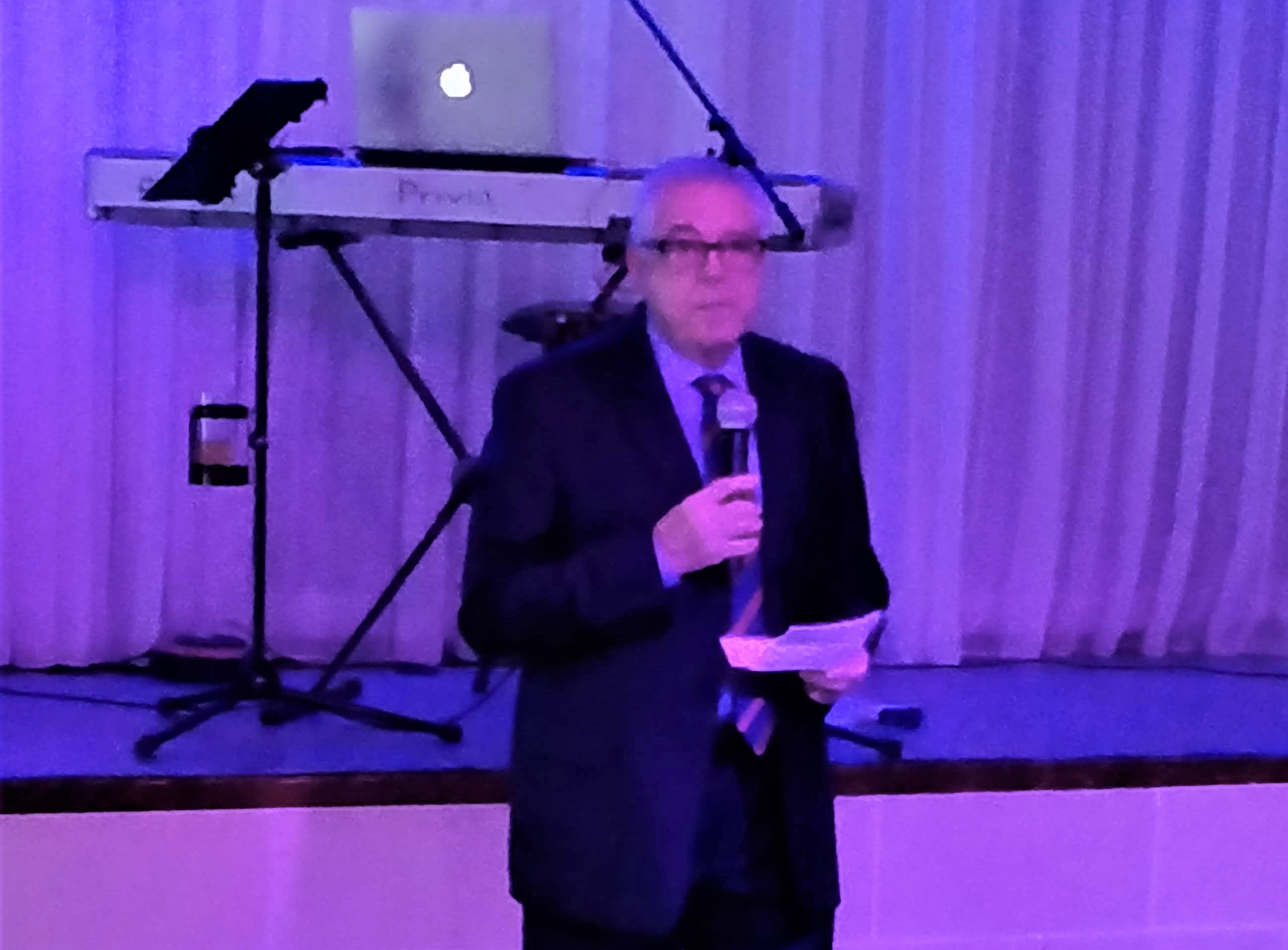 For the Love of Animals, authored by Malcolm J. Naudi, on 70 years of Borg Cardona & Co. Ltd was launched recently.

The occasion was the company’s annual Christmas party at Chateau Buskett, Buskett. Company Director Stanley Borg Cardona thanked the staff for their hard work throughout the year and all those who attended. As is traditional within the company, the youngest employee, Cameron Pisani, was invited to make an address.

The author of the book was then invited to say a few words. Mr Naudi said what a pleasure it had been to deal with the second- and third-generation members of the Borg Cardona family, who co-operated fully in this interesting book.

It all started in 2016 when Mr Stanley Borg Cardona was recovering from an ankle operation to repair damaged ligaments and cartilage due to long years of standing – he has been working in the company for over 55 years. Stanley’s sons, Nigel and Andrew, knew the author through his involvement in the Malta Guide Dogs Foundation of which the company is a major sponsor. Apart from being an opportunity to celebrate the company’s 70th anniversary, it was a way of keeping Stanley occupied while the interminable healing process took its course.

Malcolm proceeded to conduct five face-to-face interviews with Stanley, held an interesting discussion with the stevedores of Borg Cardona & Co., members of the Chircop and Malia families, and a former employee, Lewis Xuereb, and further interviews with Nigel, Andrew and a company employee, Charlò Calleja, apart from research in the Times of Malta archives.

What emerged is the story of a company that is the embodiment of a family passion for the local agricultural, horticultural and pet sectors. The result is not just a history of a commercial company, but also a chronicle of the development of agriculture after World War II, the growth of the pet sector and the flourishing of a number of pet associations – dogs, cats, birds (including racing pigeon, poultry and countless breeds), rabbits and fish.

Both the company founder, Capt. Maurice Charles Borg Cardona, and Stanley were active in many of them, notably Stanley as President of the Malta Kennel Club for a quarter of a century.

Malcolm thanked the family for their faith in him and expressed appreciation to Dr Roberto A. Balbo, Chief Veterinary Officer for Malta, who accepted to write the Foreword, and all those who in some way collaborated so that the book saw the light.

Borg Cardona & Co. Ltd may be synonymous with Royal Canin pet food, which it has represented for 30 years – the longest representation of any Royal Canin agent – but the company also retails products from 19 countries (including Malta) and over 70 companies and brands.

All proceeds from the sale of the book, which is available in both hardback and paperback, are going to a charity that is to build a shelter for horses.