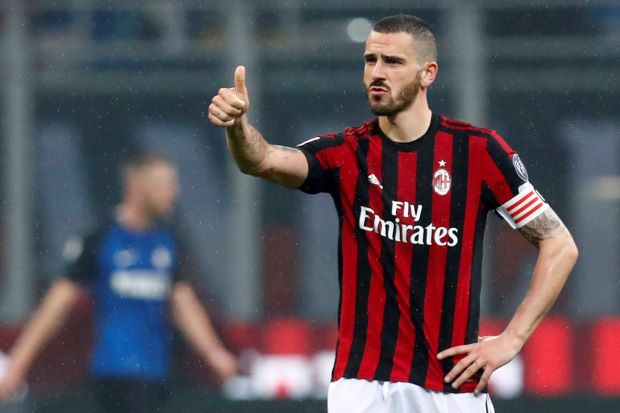 Leonardo Bonucci has returned to the Serie A champions just one season after moving to the San Siro for £35m. The deal also involves Juventus’ striker Gonzalo Higuain and defender Mattia Caldara who are set to move in the opposite direction.

Bonucci, who won 6 Serie A titles and reached two Champions League finals whilst at the heart of Juventus’ defence, is expected to take a significant pay cut, going from €7.5m to €5.5m. The 31-year-old is thought to have argued with team-mates during half-time of the 2017 Champions League final defeat to Real Madrid and was booed by some of the Juventus fans as he arrived at the club’s training ground on Thursday.