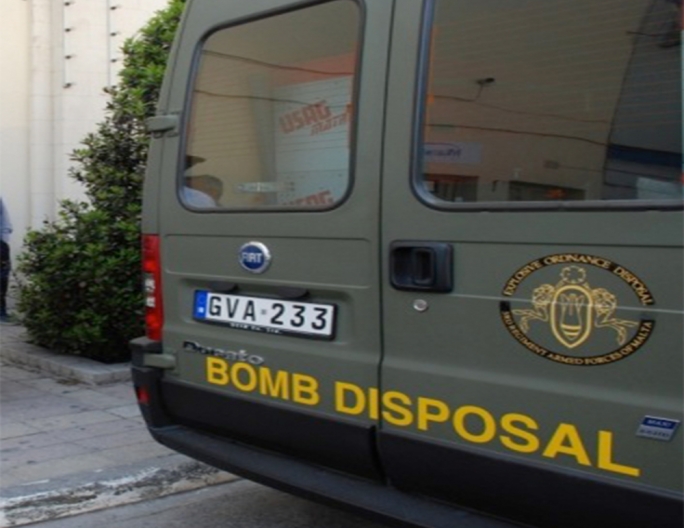 A bomb threat was called in earlier on Tuesday. Authorities were informed that there was suspicious package in a car parked on Psaila Street in Santa Venera.

Parts of the street were closed for a number of hours. The Armed Forces of Malta in coordination with members of the Police Force inspected the car on site, before giving the all-clear.