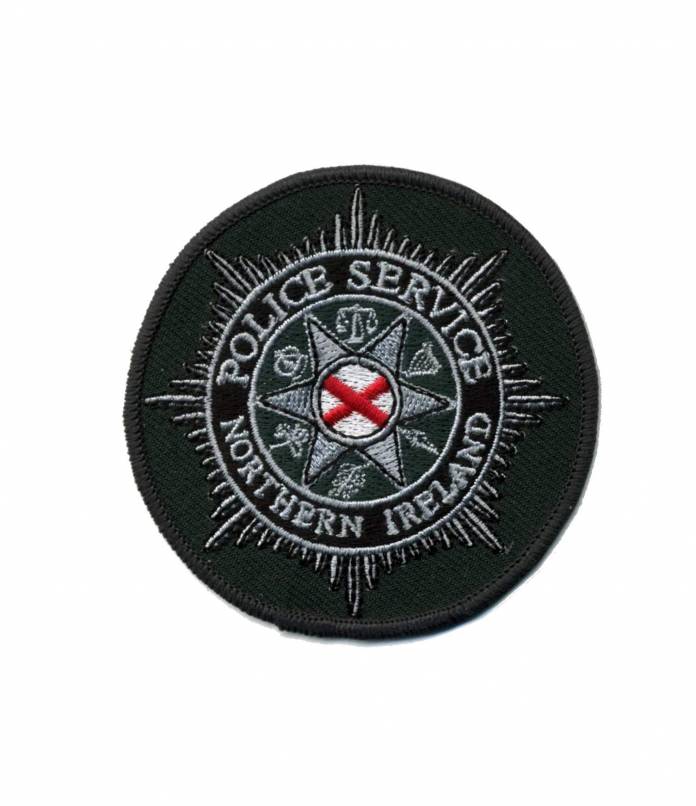 Police in Northern Ireland found a bomb attached to a haulage lorry in County Armagh, planted by dissident republicans and intended to travel across the Irish Sea to Britain, the police said in a statement on Thursday.

The police first received reports on Jan. 31 that there was a bomb in a lorry in Belfast docks which was due to go by ferry across the Irish Sea to Scotland, but were not able to find the vehicle in question.

On Feb. 3, police were told the name of the haulage company the lorry belonged to, and were able to find the vehicle after two days, they said in a statement.

The explosive device was found attached to a heavy goods vehicle in the Silverwood Industrial Estate in the town of Lurgan in County Armagh, Northern Ireland.

The police said the bomb was planted by republicans who do not recognise a ceasefire in Northern Ireland by the Provisional Irish Republican Army in the run-up to the 1998 Good Friday Agreement. The IRA had fought British rule for three decades.

“Dissident Republicans deliberately and recklessly attached an explosive device to a heavy goods vehicle in the full knowledge and expectation that it would put the driver of that vehicle, road users, and the wider public at serious risk of injury and possible death,” the Northern Irish police said.