While the world expresses its concern, albeit rather lethargically, over the devastation which the wildfires are causing in the Amazon, Brazilian President Jair Bolsonaro found time to make conditions to accept the help offered by the G7 to douse the flames which are eating up the world’s oxygen. Bolsonaro said that the help would be ‘considered’ if the French President apologizes for calling him a liar and takes back the suggestion that the Amazon is placed under international jurisdiction.

This was a tactical retreat for Bolsonaro, in spite of the belligerent bluster, given that on Monday, his interior minister said that the government was refusing the offer of the G7. Macron had, in fact, not spoken in terms of interfering in the Brazilian sovereignty of the Amazon but rather that there was the possibility for discussion on defining the international status of the Amazon in the interests of the planet.

Millionaires to the rescue 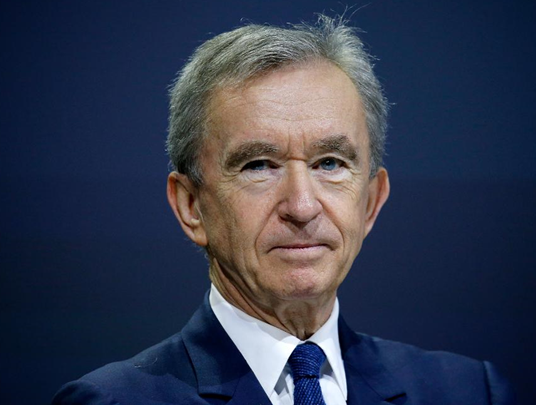 Meanwhile, however, as in the case of the burning of the Notre Dame, the world’s richest have stepped in.

Bernard Arnault, Europe’s richest man and Chairman and CEO of LVMH said that the group will donate $11 million to help fight the Amazonian wildfires. The luxury group which has brands like Louis Vuitton and Möet et Chandon to its name agreed to join the G7 initiative in a collective effort to protect this world heritage treasure.

As the Amazon burns, satellite data shows a soccer pitch size of the forest is lost to fire every minute. The forest is home to three million species of plants and animals and one million indigenous people. The Amazon is often referred to as the “lungs of the world” for its absorption of carbon dioxide and the production of oxygen.

Film star Leonardo DiCaprio too has jumped into the fray and is using his newly minted environmental organization to set up a $5 million fund for the Amazon’s indigenous communities. 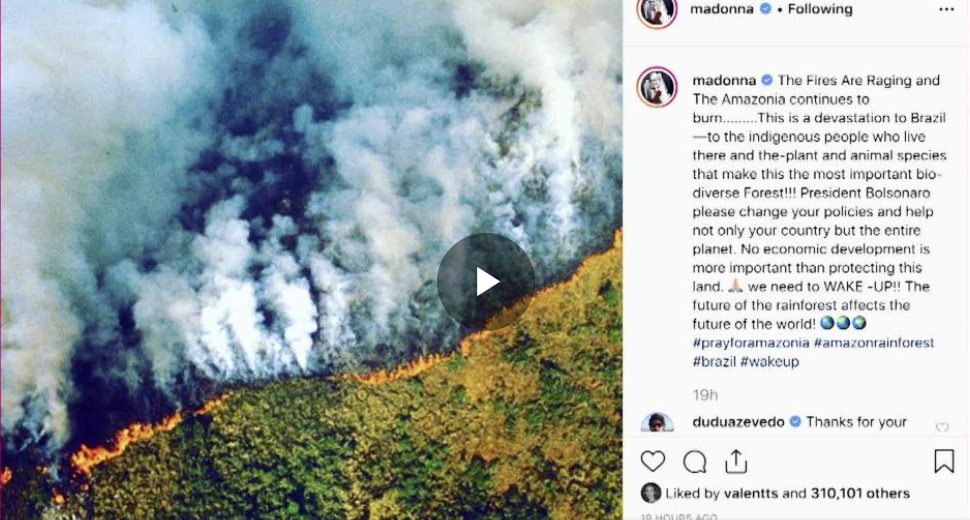