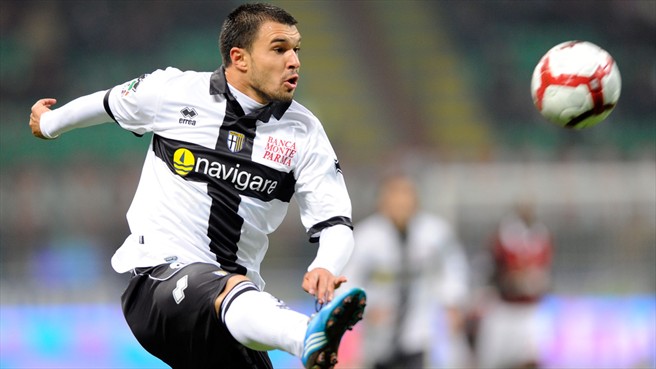 Bulgarian striker Valeri Bojinov, who was discovered by Lecce’s sporting director while playing for Maltese side Pietà Hotspurs, has signed for Botev Vratsa until the December. The much-travelled striker made his Serie A debut in 2002 and moved to Fiorentina for £11.6m in January 2005.

Bojinov spent a season on loan at Juventus following the club’s 2006 relegation to Serie B due to a match-fixing scandal. The 32-year-old has also played for clubs in England, Portugal, Serbia, China, Switzerland and Croatia.

Coryse Borg   August 11, 2020
One of the driving features that has kept cinema alive throughout all these years, is its ability to mould itself and adapt to the times.