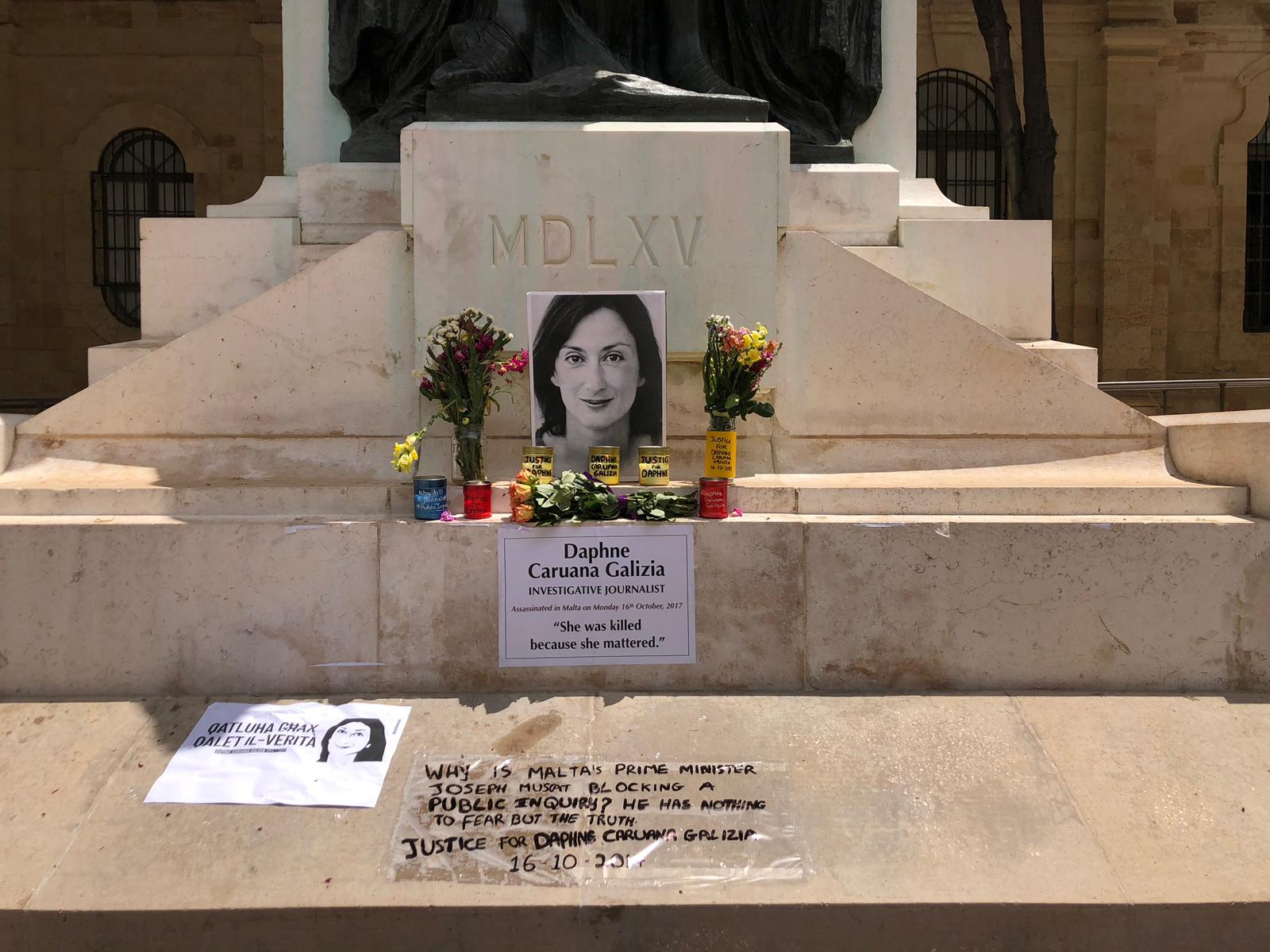 The Opposition parliamentary group stated that the composition of the board of inquiry into the murder of journalist Daphne Caruana Galizia should enjoy the trust of the journalist’s family.

In a statement, Partit Nazzjonalista said that its parliamentary group unanimously agreed with the appointment of Judge Emeritus Michael Mallia however it could not agree on the appointment of Professor Ian Refalo and Dr Anthony Abela Medici for several reasons.

During the parliamentary group meeting on Wednesday, the composition of the board was discussed. On Saturday Nationalist leader Adrian Delia appealed to the Government to meet with the Caruana Galizia family.

Prime Minister Joseph Muscat announced the composition of the board of inquiry a few days ahead of the three-month deadline set by the Council of Europe in its resolution on Malta.

The family immediately voiced its concern on the composition and requested a meeting with the prime minister, underlining that justice demands that the board’s wider members have no financial or political links to the current administration.

Rule of law NGO, Repubblika, has already said that one of the government’s selections for the public inquiry, Professor Ian Refalo, will not be impartial.

While not disputing the Professor’s professional suitability to be part of the inquiry, they do not believe that his selection is correct given his connections with the Financial Intelligence and Analysis Unit (FIAU) and how Caruana Galizia herself had identified questionable connections.

“No need for public inquiry into Daphne’s assassination” – PM

We were never against a public inquiry – Muscat

Barbed exchange between Government and Repubblika