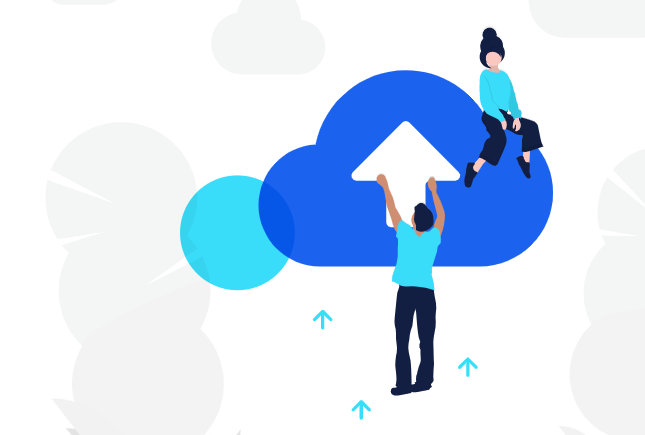 BMIT Technologies plc this week announced their first half-yearly results following their IPO earlier this year, showing a positive performance all round, in line with forecasts.

Revenue generated stands at €11.2 million for the first six months of 2019, an increase of around half a million euro.  This is equivalent to a 4.4% increase over the same period last year. Group earnings before interest, tax, depreciation and amortisation (EBITDA) grew by 4.7% to €5.1 million representing an underlying growth in the overall operating performance of the Group.  Profit before tax stands at €3.7 million, down from €3.9 million as a result of finance expenses and amortisation recognised, due to the adoption of IFRS 16.

As at 30 June 2019, BMIT Technologies Group held total assets of €21.3 million showing a growth of €7.7 million from 31 December 2018.  This was mainly as a result of a strong cash position of €2.8 million and the recognition of right-of-use assets following the adoption of IFRS 16, amounting to €4.9 million.

Chairman of BMIT Technologies plc, Nikhil Patil, commended the team’s hard work in delivering these positive results that strengthen the company’s position in key areas. ‘These results also confirm the successful transition of BMIT Technologies from a private company to a public and listed organisation.  My board is proud that the company has succeeded to perform in line with forecasts, since this augurs well for its future performancce and growth plans.  I would like to thank all shareholders for the trust they have shown in us, and for supporting us in this journey’, commented Mr Patil.

Chief Executive Officer Ing. Christian Sammut, highlighted the continous investment in people and systems, and also confirmed that the current major projects are on track. “The new datacentre in Żejtun is progressing as per plans and we expect to commission it during 2020.  Earlier this week, shareholders also approved the acquisition of a property in Ħandaq which currently serves as one of our larger datacentres.  These datacentres, together with a third datacentre which we operate at SmartCity Malta, will  stregthen our capability to continue providing an ever increasing range of IT services to our customers”, concluded Ing. Sammut.

Financial results my be found online.

Amy Borg   July 14, 2020
On Monday former Prime Minister Joseph Muscat said he had no idea where the missing Memorandum of Understanding signed prior to the awarding the hospital privatisation deal might be.

July 16, 2020
We use cookies to ensure that we give you the best experience on our website. If you continue to use this site we will assume that you are happy with it.OkCookies Policy