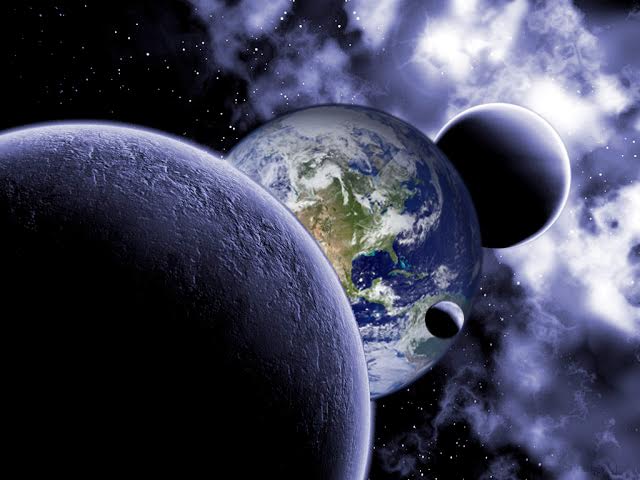 People all over the Maltese Islands will be able to experience a total lunar eclipse later today, Friday the 27th of July.

According to Professor Kristian Zarb Adami who manages the Institute of Space Sciences and Astronomy (ISSA), the lunar eclipse can be seen through the naked eye… so it’s a great excuse to go up on your roof and have a good gander at this spectacular occurrence.

However, if you’re more of a social butterfly, you may want to join like-minded sky gazers at a free event organised by ISSA in collaboration with the Department of Physics, Astronomical Society of Malta, Esplora and Heritage Malta, and endorsed by the Valletta 2018 Foundation.

The event will take place at Fort St Elmo in Valletta, where a number of telescopes will be set up to view the eclipse. They shall also be observing the planet Mars, which will at its closest to Earth since 2003.

Astronomical Society of Malta President Josef Borg explained that a total lunar eclipse occurs when the moon, Earth and the sun are aligned in line, with the Earth in between the two, referred to as a syzygy:

“A total lunar eclipse can therefore only occur when the moon is full. The reason why we do not have a total lunar eclipse every full moon is because the moon ‘wobbles’ in its orbit around the Earth, and is usually above or below the plane in which it would form a syzygy.”

As the moon completely enters the Earth’s shadow, the only light received by the moon is that sunlight which manages to pass through Earth’s atmosphere, getting bent enough to fall on the moon’s surface. Only red light reaches the moon in this way, making the moon appear red and giving rise to the term ‘Blood Moon’.

Borg stated that this eclipse will be the longest one of the 21st century, with totality lasting 103 minutes, which means the moon will remain completely shadowed in earth’s umbra (the darkest part of Earth’s shadow) for almost two hours.

Lunation (or New Moon and Full Moon) charts have been used by astrologers for many centuries. So how does an eclipse affect your personal natal chart (your picture of the sky at the time, date and place of birth)?

Well. according to local astrologer Cindy Chapelle, today’s Blood Moon and lunar eclipse occurs at 4°45’ Aquarius, and could affect the way one perceives things in relation to themselves, for example, their relationship to work (depending on the personal chart):

“This is a very potent lunar eclipse, and wherever it falls in your personal zodiac chart, it is surely going to bring change connected with the specific area of the chart it touches.”

So if you believe in astrology… it seems a change for you may be just around the corner!

Billionaire seeks girlfriend for journey to the moon