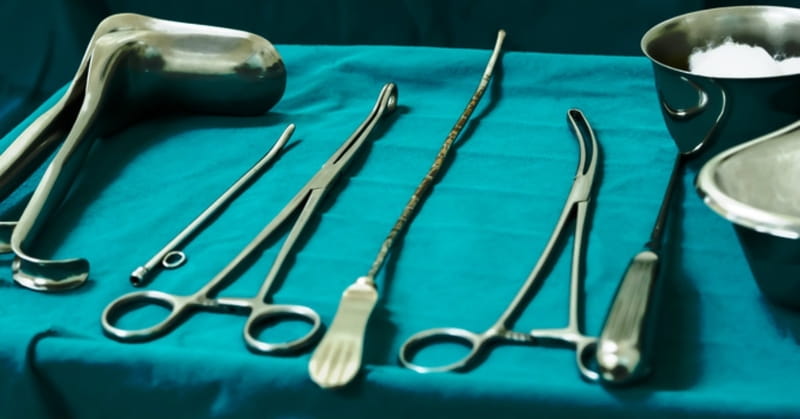 The direct killing of an innocent human being is, without exception, a crime. Killing a defenceless human being adds to the gravity of this barbarous act.

The deliberate and brutal elimination of a foetus at the hands of whom it would never have imagined would kill it – that is, the mother who had procured him the breath of life – is more unfathomable.

Having said this, and accepted the fact without any margin of senseless and egoistic doubt, abortion should not only not be allowed to happen, but not even be discussed. An abhorrent act should never be given the chance to be contemplated, let alone carried out.

Allowed, at this point, should only be the hidden cry of the unborn who seeks irresistibly to make itself heard through our potential voice.

A golden rule stands before all men of good will, irrespective of their creed or lack of it: “Do not do to others that which you would not want others to do to you”. We, Maltese citizens, to whom the word of the living God, which chided Cain: “Where is your brother?”, should make us tremble. Let us not get bogged down in the possibly erroneous tribunals of our minds, for there exists, mercifully, the one and true person who can guarantee justice: God. But our thoughts and deeds should not be led by fear, but by love.

And again, I ask: Who am I to manipulate another’s life, from its very moment of conception to its natural death, when I am not the owner of life? Who gave me this fallacious belief, this unreceived right? We should be true to ourselves and refrain from attempting to own that which has not been and will never be entrusted to us.

Our society should not forget that the birth of a child is not a right anyone is given but only a gift from above.

And this gift should remain so, and not be remodelled according to our limited knowledge permeated by egoism.

At this point one can, not so rightly, argue: “As regards to principle and value, I agree, but what about showing empathy towards a woman who has been rendered victim of a savage, obviously undesired act? How should I react in that case?”

The answer cannot be anything other than that one should also look at the baby as having been rendered twice victim should the unwanted pregnancy be literally wiped away and its most tender life eliminated.

One should also ask – even if it harbours a somewhat egoistic sentiment – what if the child to be killed had been yourself, thus omitting forever the possibility that you grow and flourish in life and be a gift to society, which would have put you in a high position and entrusted you with great power?

Let us be a mature society, an outstanding example for all the European countries we form part of, a legacy of surplus in values, rather than of a deficit in justice.