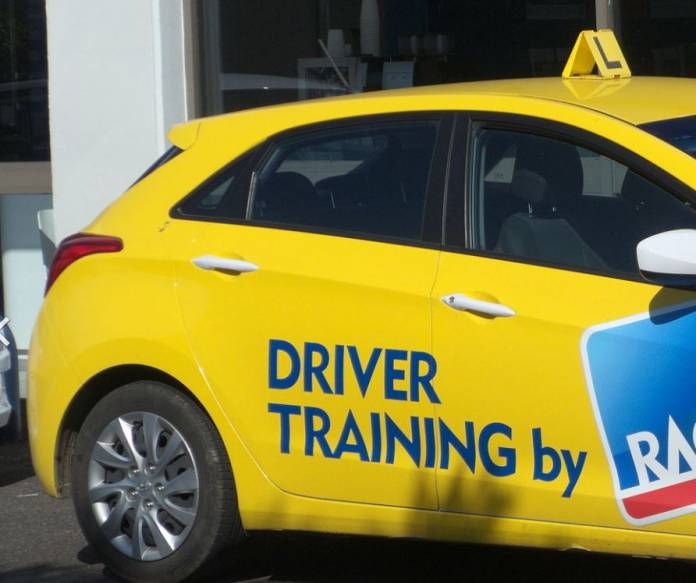 When the news broke that UK Prime Minister Boris Johnson had been moved to intensive care due to COVID-19 complications, people all over the UK – and Malta, because we still feel a great affinity to our former colonisers – had their say on whether he deserved his fate. One Derbyshire councillor in particular lost her place in the (UK’s) Labour Party after writing he ‘completely deserves this’ on Facebook.

This whole debate has its roots in a number of elements including the fact that the UK, under Johnson’s premiership, originally opted for herd immunity rather than containment (a move that would have left even more thousands dead in its wake), and that Conservative governments often underfunded the NHS. Boris also prided himself in continuing to shake everyone’s hands despite the obvious health risks.

We all think terrible thoughts and we all have our own ideas of how karma should work, but the leap between thinking something and actually writing it out is massive, particularly when it comes to other people’s health. Yet, all this begs the question: how are politicians allowed to govern us, make decisions that could potentially be fatal to us and our loved ones, allowed to get away with it, and then be protected from our ire, too?

This made me think of the driving instructor who hurled insults at Professor Charmaine Gauci outside PBS a week ago. Sure she was in the wrong in doing that, but I think the problem wasn’t her anger, but rather who her anger was aimed at.

Professor Gauci has become a national treasure in these most troubled of times, as have Minister Chris Fearne and countless other nameless and faceless workers who are keeping us safe and well stocked while risking their health and that of their families.

But not everyone else in government has been so forthcoming and it’s of little wonder that that poor woman cracked.

Driving instructors, as well as many others, are not being given government aid, which has put them between a rock and a hard place: should they go to work and put their health (and that of their family, their clients and, subsequently, their families) at risk or sit this one out and face the prospect of starvation? The whole situation makes even less sense when you consider that most learners wouldn’t even turn up to their lessons, meaning that even if driving instructors do go to work, they are still bound to operate at a loss.

The problem in this case are the mixed messages they were receiving: one day Transport Malta says that it’s going to suspend driving lessons and the next it says it’s revoking its decision. One day these workers are being told that no one is going to be left behind and the next the Government’s financial package completely ignores their sector and their plight.

And it doesn’t stop with driving instructors, either. We are told to stay at home, our schools are closed, restaurants and shops can’t open, but hunters are allowed to roam the countryside to kill birds. We are told not to leave the house unless absolutely necessary and to stay two metres away from others, but then the Minister for Education makes an unnecessary trip to University to be photographed less than two metres away from others while joining in on an online lesson. Across the channel, meanwhile, residents of Gozo Hospital’s ward Sant Anna were meant to be relocated two weeks ago, but then they were left there and now there’s an elderly patient who has tested positive for COVID-19.

What some politicians in Malta (and abroad) don’t seem to be realising is that people are quickly reaching the end of their tether. They are worried, they are scared, and they are panicking about their health, their families and their livelihood. That is bound to lead to outbursts that may not be acceptable to society.

It’s also becoming glaringly obvious that while politicians can do just as they please, people just aren’t allowed to point out the obvious: from what we know, Boris Johnson was indeed irresponsible with his health and that of his constituents. Driving instructors (as well as thousands of other professionals) are being treated as second-class citizens. And politicians are pushing us to our limits.

Shakespeare had the perfect way of describing how some people are feeling in all this:

“As flies to wanton boys are we to the gods;
They kill us for their sport.”