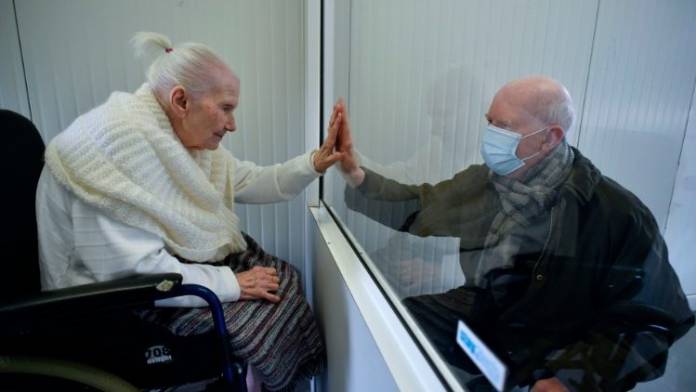 With 78 new cases reported today, we see the highest number of daily new cases since the epidemic first hit us in March. And it is far from being a consolation that, yesterday and today, 32 new cases were in one cluster: that cluster is an old people’s home. We have failed to protect a large number of elderly citizens, parents and grandparents of so many of us. I hope now that if (when?) we start hearing of deaths of old people we will not also be told that they had other conditions.

The epicurve also now clearly indicates that we shall not be over this second phase in only one wave. The first phase, starting in March, had four major waves, as can be seen from the epicurve. It is anybody’s guess whether this second phase will consist of two waves or more. It is even impossible to guess whether, as happened in the first phase, this second wave will be higher than the previous one. What is almost certain now is that we shall be meeting the appointment in two weeks’ time with the opening of schools still carrying a substantial number of COVID-19 cases. 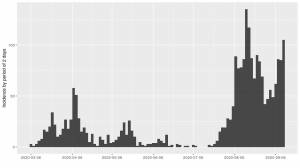 (In the last blog it was erroneously said that this appointment is in a week’s time.)

Prof Josef Lauri is a mathematician at the University of Malta.