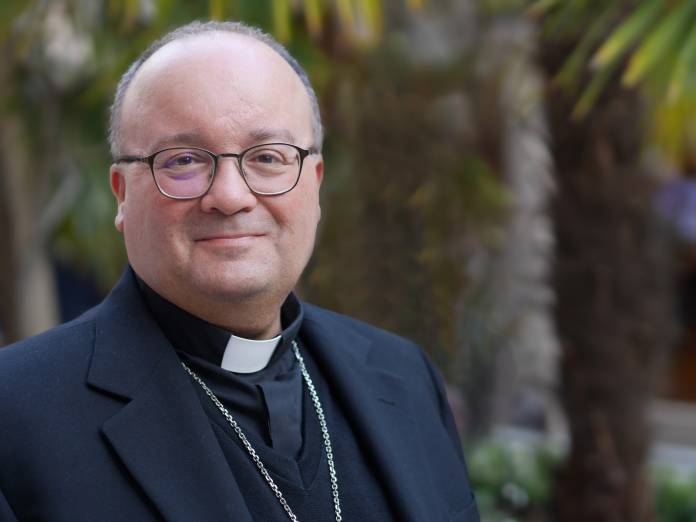 Archbishop Charles Scicluna speaks about the Bishops’ directives on religious celebrations in the coming months given the current situation due to the coronavirus outbreak in Malta.

In his vlog, Archbishop Scicluna thanked healthcare workers who are currently on the frontline. He highlighted the importance of abiding by all the directives which are aimed at curbing the spread of the virus, and are being issued by the health authorities.

Archbishop Scicluna noted that the Church in Malta is duty bound to inform the community about important decisions being taken regarding religious celebrations in order to safeguard public health. He explained that all religious celebrations scheduled for the feast of Our Lady of Sorrows and Holy week will be cancelled this year. ‘From what we have been told by the health authorities, we should avoid having public gatherings,’ Archbishop Scicluna further explained. He remarked that such activities usually attract crowds, however, this year it was important that people followed the instructions given by the health authorities.

Addressing parents whose children were to receive Holy Communion or Confirmation, Archbishop Scicluna said that these sacraments will be given after summer once the crisis is over. Dates have not been decided yet, and these will only be decided once the public health crisis is over.

Reuters   May 30, 2020
New York City is "on track" to enter phase one of reopening on June 8, New York Governor Cuomo said on Friday as he announced that five upstate regions will now transition to phase two which includes businesses like barber shops and hair salons.