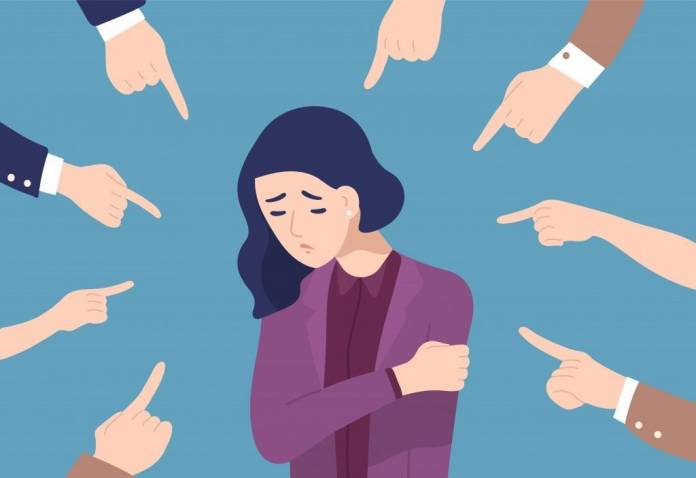 When last week the news broke that a priest was charged with allegedly defiling a 15-year-old girl, things quickly got out of hand on the comment boards and on social media. On the one hand, we had the usual brigade of people saying that all priests are paedophiles; while, on the other, we had the apologists who think that every report of defilement, rape and sexual harassment must be the victim’s fault.

This particular case is still ongoing, so there’s not much point in discussing it because the whole truth has not yet outed. But there are a few points that can and should be discussed, because they’re more about us, as a society, than they are about the case.

At 15 you cannot consent to sexual activities. The age of consent in Malta is 16, which means that if you are 15 years and 364 days old, your ‘yes’ does not count as a ‘yes’ when it comes to sex. This doesn’t mean that the law doesn’t recognise that a 15-year-old is aware of what is happening; what it means is that they do not necessarily understand the repercussions of their actions. So much so, that cases involving victims who are 15 – and, therefore, are still minors – are handled differently to those involving victims who are, say, five years old.

The responsibility always lies with the adult. Some people find this unfair and there are many arguments brought forward as to why this shouldn’t always be the case, but the truth of the matter remains that if someone over the age of consent has sexual relations with someone under the age of consent, the responsibility lies squarely with the older party. This has to be so due to a number of factors.

For a start, if we’re going to move the age of consent from 16 to 15, then why not move it down to 14? There’s just a year’s difference, after all. And, then, why not to 13, 12, 11 or 10? There needs to be a cut-off line and that cut-off line doesn’t just protect the victim, but also anyone who is considering starting any sexual relationship. Is the other person under the age of 16? Yes? Then they can’t consent and you should stay away.

Secondly, and as I’ve already mentioned above, while at 15 you may know where babies come from and how to have sexual intercourse, the truth remains that at 15 you are just not mature enough to understand the full picture. At 15, you are also more likely to be duped and fooled, as you learn the true ways of the world.

Thirdly, once you reach adulthood, you don’t just get to drink, have sex and stay out late. As an adult, you have responsibilities that you have to shoulder. When it comes to such matters, it’s your responsibility as an adult not to have any type of sexual encounters with those who are under the age of consent.

If this is difficult to grasp, just look at it this way: in the same way that you can’t steal or murder, you can’t have sex with someone under the age of consent.

Victims come in all genders and ages. And that’s because defilement and rape are all about the power the perpetrator has over the victim: be it physical, psychological or inferred. When a person is passed out and someone still has sex with them, that is an abuse of power. When a person uses his or her position to get sex, that is an abuse of power. When an adult initiates or accepts sexual advances with or from someone under age of consent, that is a showcase of power (because only they have the power to say ‘yes’ or ‘no’).

And, sadly, as a society, we often give more clout to the perpetrator, because why else would people be calling the now 19-year-old girl, who was 15 when this situation allegedly began, a ‘sexual predator’? Why else would we put the blame on someone who could – literally – have no valid say on what was happening because she just couldn’t give consent either way?