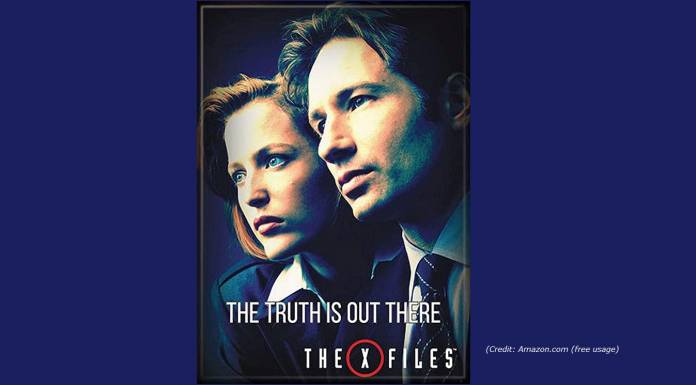 I was a very inquisitive child. However, I was also lucky, as my parents did not try to shut me up whenever I asked questions. Now, I am trying to have the same broadmindedness in bringing up my own kids. Notwithstanding this upbringing one of my greatest challenges, when I started working as a lawyer in Malta, was that of not believing everything I was told. Fox Mulder would have had a true confidant in me since I really wanted “to believe”.

“In what?” you may ask. Well, not necessarily in aliens and government cover-ups. As a young lawyer, I wanted to believe in justice, the rule of law, democracy, and human rights. Above all, in a common good vision. Nowadays, with the benefit of hindsight, I realise that what apparently was a paradoxical contradiction in my modus cogitandi – being “inquisitive” and “believing” – was what fuelled my love of philosophy.

Today, for me “believing in something” and “believing something” are two distinct cognitive activities. Believing in something implies that that “something” has been acknowledged over a period of time with the support of empirical evidence, historical retrospection and deep academic reflection, like my belief in the common good, in gravity, in vaccination or in democracy. Believing something does not imply necessarily all that, (consider the beliefs of a flat earth, or that vaccines contain microchips or that Ian Borg said “ħa qalanqas”).

One of the many ways to ascertain whether what you believe is worth believing is the quality of the information itself. If you start with drivel, you will not be able to recycle that into something good. So one has to assess the quality of what is being said. One would also have to see from where that information is derived. Additionally, one would also be justified in having a look at who is mouthing that information. Whilst motives are not necessarily a bad thing, they will always have an impact on how that information is relayed. Moreover, whilst there is no one event in humanity’s existence that is identical to another in all ways, reasonable consistency does help us to assess the quality of that information. The issue is that we are continuously bombarded with a great deal of information. Some of it fake, mixed with some truth. Some of that disinformation is politically manipulated and habitually relies on biases people have (see: https://www.ox.ac.uk/news/2021-01-13-social-media-manipulation-political-actors-industrial-scale-problem-oxford-report)

Critical thinking may help in recognising these biases. As Ray Hyman explains, biases probably exist because the human brain cannot handle each every bit of information. Humans use heuristics and biases to reduce that information into quanta. We become then, cognitive misers. In trying to reduce our efforts to solve problems we start taking shortcuts and in the process we become somehow more gullible.

Hyman reminded me of Uri Gellar. Gellar is mainly known for his television performances of spoon bending. But, what do we really see on screen by Gellar? Was it him bending a spoon with his thought? Or just him making us believe he was bending a spoon? My point is that beyond the controversy surrounding Gellar’s alleged telekinetic powers, what we see, hear or read, including this piece, have to be examined in a way as to reflect on what is actually being fed to us. Ruses, like Gellar’s, are used to entertain us but also to deceive us.

Thus, information has to be evaluated correspondingly to what I have described earlier on.  That is why I feel it is very important that from a young age, our citizens should be educated in critical thinking.

This problem of deception has been with us at least since Socrates. In Plato’s “The Republic”, Socrates sets out an example of a ship led by men oblivious of navigation, who “don’t understand that a true captain must pay attention to […] all that pertains to his craft if he’s really to be the ruler of a ship…”

Plato argues that “there will be no end to the troubles of states […] humanity itself, till philosophers become kings in the world […] and political power and philosophy thus come into the same hands”.

In my book, I try to argue that even though this metaphor is very useful to explain the need to have professional politicians (who should be trained and dedicated exclusively to serve all of us) it is not complete. The state is not really a ship with a finite destination. The latter keeps moving and evolving. As does the common good. I also argue that a king, even if benevolent and sagacious is, all-things-considered, not desirable. Messy as it may be, democracy gives us the opportunity to change what does not work every five years. As Aristotle claimed, man is a political animal and it is for us all, to be interested and have a say in politics, as it affects us all.

This critical thinking ought to start primarily with children, by encouraging them to “ask good questions”.