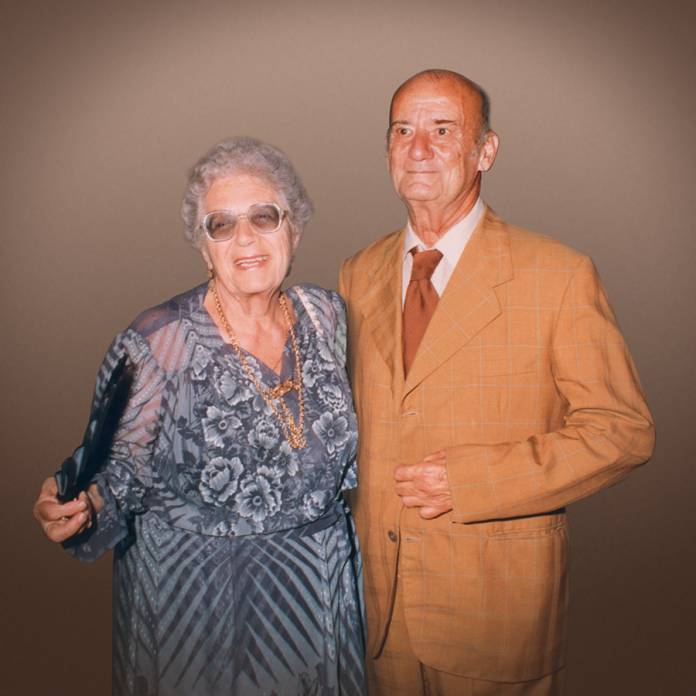 The Communion of Saint is a central tenet of the Catholic faith. As Pope Frances reminds us in the Apostolic Exhortation Gaudete et Exsultate, “The call to holiness is present in various ways from the very first pages of the Bible.” This is the fullness of life to which we are all called.

For decades, our idea of sanctity was shaped by religious iconography, often characterised by saints in halos and diadems, mystical marriages and deep mystical experiences. However, there is another aspect of sanctity which manifests itself in daily life. Pope Francis reminds us of this aspect:

“I like to contemplate the holiness present in the patience of God’s people: in those parents who raise their children with immense love, in those men and women who work hard to support their families, in the sick, in elderly religious who never lose their smile. In their daily perseverance I see the holiness of the Church militant. Very often it is a holiness found in our next-door neighbours, those who, living in our midst, reflect God’s presence. We might call them ‘the middle class of holiness’.”

The Pope adds: “We are frequently tempted to think that holiness is only for those who can withdraw from ordinary affairs to spend much time in prayer. That is not the case. We are all called to be holy by living our lives with love and by bearing witness in everything we do, wherever we find ourselves.”

This was the witness offered to the Church by the Servants of God, Henry and Inez Casolani. This couple, joined together in the Sacrament of Holy Matrimony in April 1944, led a very ordinary life; a life which many can identify with. Their life was characterised by a familiar routine of work, errands, and family life. It was occasionally punctured with the many challenges which crop up from time to time. However, since they lived this ordinary life with great love, faith and trust in the Word of God, they managed to transform the ordinary into something extraordinary.

On the 13 July 1992, Inez Casolani died of a massive heart attack. Her last diary entry simple states: “I take record of God… In Thee I have had my earthly joy.” It is a short statement which succinctly sums up the life of the Servant of God, Inez Casolani.

The daughter of Giovanni Felice Vassallo and Giuseppina nee Portelli, Inez was born on the 11 October 1915 in Cospicua, Malta. From a young age, Inez was a person of great faith who demonstrated great love for her family and for learning. She studied at the Normal School where she trained as a teacher. Despite this, she worked with the British Forces in Malta during the Second World War in order to provide for her family. This shift was necessary since her mother was widowed in 1937, after Giovanni Felice died aged 52.

However, her teaching vocation never left her. Although she stopped working after she married Henry, she continued to give private tuition lessons free of charge to children who needed extra help. She went beyond the academic aspect; Inez often gave these children something to eat whilst making sure they spent some time in prayer.

The home of the Servants of God Henry and Inez Casolani was a welcoming place full of love and faith. This was the environment which shaped the vocation of their daughter, Sr Cecilia Casolani of the Sisters of St. Joseph of the Apparition. Inez put her many talents to good use both in her household and in the wider community, especially in her home parish of Our Lady Immaculate in Hamrun. For many years, she wrote articles of a spiritual and religious nature for the parish newsletter. These articles often showcase her faith, sensitivity and prudence on all matters.

The Servant of God Inez Casolani lived her life and offered her talents in the spirit of the Beatitudes; she showed mercy, she was pure in heart, and through her words of advice she always tried to mediate and bring peace. As Pope Francis reminds us, “in the Beatitudes, we find a portrait of the Master, which we are called to reflect in our daily lives.” This was a truth Inez Casolani recognised and tried to live.