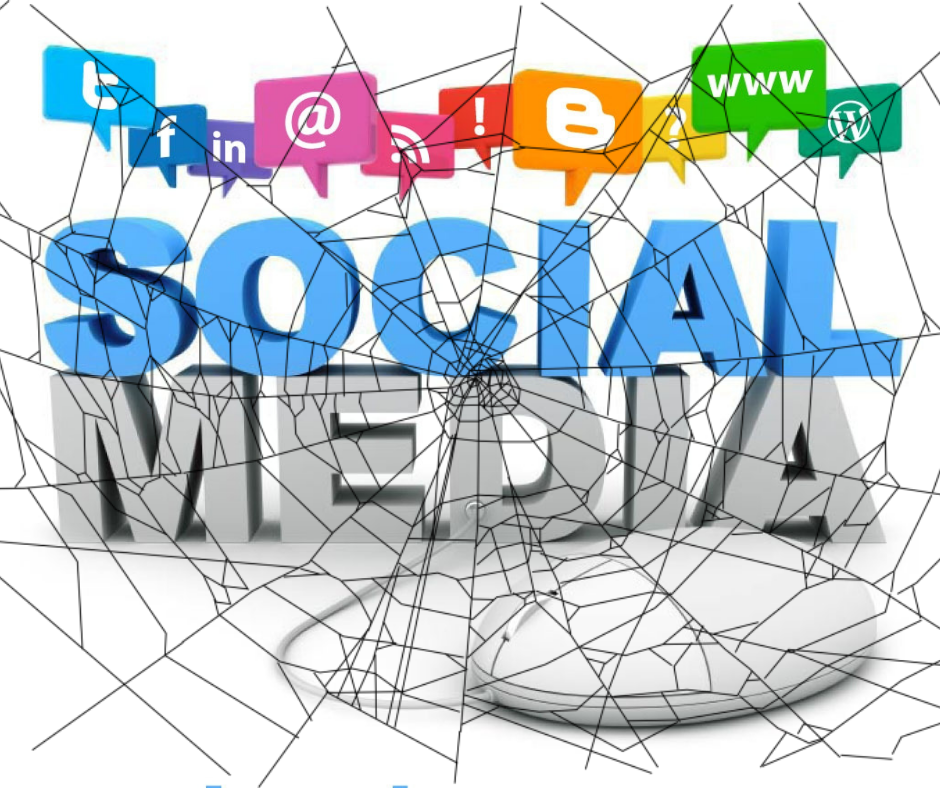 This may be you.

Today withdrawal is not only easy, it is also disguised as socialising. Virtual socialising, that is, in the form of the social media. We surround ourselves with like-minded individuals and our flight mechanism finds not only refuge in these virtual groups but also vindication, an ‘I am not alone’ feeling. This for Pope Francis is the web, the antithesis of the Net.

In his message for World Communications Day 2019, Pope Francis placed at opposite ends the Net and the Web.

The Net is a force for good, a resource for humanity, as the synodal document for media in the Archdiocese of Malta “Il-Wiċċ Diġitli tal-Mulej” states.  Its usefulness is as great as the amount of good that it can generate for humanity. It can bring people together and multiply exponentially the availability of knowledge. It can spread ideas and foster dialogue. It can be a safety net for the transmission of love and knowledge across time and space.

The Web, well, not so good, there. Like Janus’ other face, the web entraps people into virtual worlds, letting them believe that their cocoons are reality when in effect they are a manufacture of an unwillingness to open up and communicate. This is a world of echo chambers where ideas are perpetrated not challenged, where comfort takes the place of growth. There is not dialogue in the web, just agreement, like those perpetually nodding dolls. There is not openness in the Web, just an ‘Unfriend’ button to silence dissenters.

Archbishop Scicluna’s answer to the Trap

And therein lies the Trap. What will our answer be? What shall we choose, the sirenely seductive comfort zone of the Web or the brave new world of challenges in the Net?

Enter a man whom I have been observing closely over the past few months. Archbishop Scicluna, is not one for comfort zones. He has shown leadership at times when those voted into leadership positions on a national scale balked, waited for an accurate wind-check before jumping. Not he, on at least two occasions.

In the afternoon of the murder of Daphne Caruana Galizia, Archbishop Scicluna was scheduled to come for his monthly program on RTK/Newsbook. Two hours before the start of the programme the murder took place and a bare 30 mins after the confirmation of the identity of the assassinated person, Archbishop Scicluna kept his appointment. I have rarely seen anyone so genuinely upset and concerned. His brave position was crystal clear. He came in for an inordinate amount of hate-speech but he did not withdraw. His persistence stemmed from love, not of the one journalist, but love of truth and the strength to speak truth to power. This man, whom Popes entrust with rooting out the wickedest depredations, is a close friend of truth, in spite of the hurt it often brings him. He chose the Net because the Net unites in communication.

Archbishop Scicluna’s more recent foray was after the murder of Ivorean national Soulayman Lassana Cisse, a man rejected for asylum and murdered for the colour of his skin. In a climate of increasing exclusion and xenophobia, Archbishop Scicluna underlined the need that communication must be born of love not of hate, of inclusion not exclusion, of solidarity not egoism. Again, he came in for relentless flak. Again he avoided the trap and persisted.

If there is anything which we can take with us from these two diverse yet similar persons, Pope Francis and Archbishop Scicluna, it is surely the courage to speak up, to overcome the often over-powering inclination to withdraw into a safe-haven of isolation provided by virtual reality. Love, in its various forms, communicates, and communication is essential for the person to grow and mature. Communication also requires integrity and compassion, for, after all, no one is always right. But communication is an intrinsic part of dialogue: hear, listen, think, interact. We can use the Net in this way. Or, we can fall into the Trap and use the Web instead.