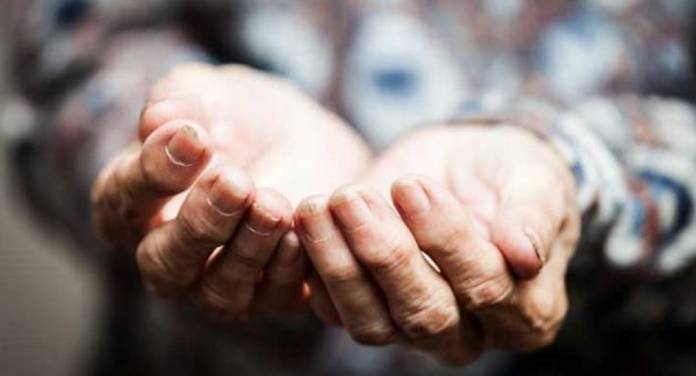 If there’s anything a worldwide pandemic highlights, it’s that we truly are linked together. This is nothing new as we have been experiencing the effects of globalisation since the end of the 18th century with the first wave of the industrial revolution. One decision affects the rest of the world. This was experienced in the 2009 financial crisis and it is being experienced today with the COVID-19 pandemic.

As Malta imports most of its products the effects are felt by the consumers. If there is a price increase from the manufacturing country then this carries its consequences in Malta too. This is understandable. Because of the measures taken to curb COVID 19 many businesses, importers, retailers, factories, both locally and overseas, are closing down thus rendering essential products scarce.

One of the basic concepts of economics is demand versus supply. Demand implies the desire for a good whilst supply alludes to the total amount of product available for sale. When the demand rises there is a shortage in supply and consequently, prices increase.  One could argue that this effect is natural.

The Nationalist Party was the party in Government when free trade was promoted, prices controls were removed and the party which promoted a free market. The economic freedom of the free market leads to the ones of no goodwill to take advantage of an adverse situation to increase profits. This, I highlighted in a recent press release appealing to the Government to take control of the situation, provided the extraordinary circumstances we are living in. After the issuance of the press release, the Minister of Economy answered that he will be monitoring the situation.

One might argue that if high prices are imported the Government isn’t to blame. True. But the Government is ultimately responsible to see the impact on the economy and moreover on the poor and vulnerable. Things being normal, any increase in price cuts out a poor person to buy a particular product over another. With the cost of living steeping and wages not increasing as rapidly, the low-income earners will be the first to be impacted.

In earlier years in Malta, studies and statistics prove this, the south was less wealthy than the rest of the island. In later years there was a shift to a particular area in the North. Nowadays the poor and vulnerable are more widespread. This, I can testify myself as during the last month I lost count of the number of families that asked for foodbank services.

Increase in prices hit hard, a high-income earner is hit but not as much as those who are at the lowest echelons of society. What can be done to help the low-income earner survive? Studies show, through research, that to help the poor, and hence help them face the impact of price increase, it would be ideal to increase the lower incomes proportionately with the cost of living. The widening of tax bands can also be considered.

This is unjust and abusive. If prices are increased abusively, they are increased for everyone thus pushing the poor and vulnerable even further down a slippery slope. Unreachable prices could render more scarcities.

As we all know if there is an increase in one of the staple items everything else will increase. For example, when the price of fuel remains high or doesn’t decrease in proportion to the oil barrel price, the prices on food items will be impacted. Should the Government not intervene when the lowest ranking people of society are being deprived of such a basic need due to financial difficulties?  Statistics show that there is a correlation between scarcities and crime and if prices skyrocket without the Government intervention, we could see an increased rate in criminal activity.

I urge the Government to address the exorbitant prices on necessities so that those who afford the less will be least impacted.