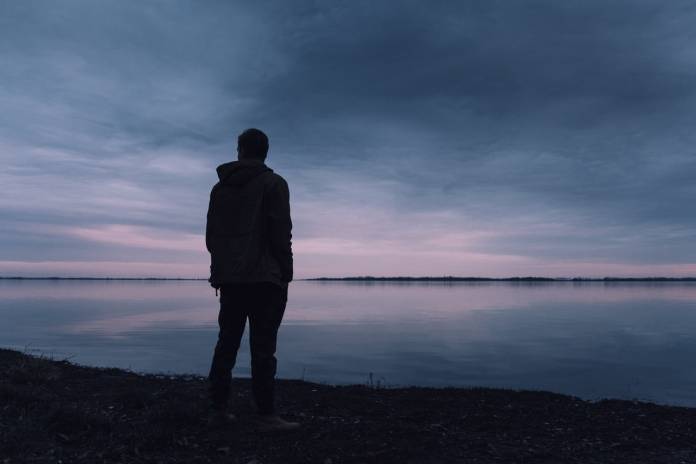 John was the first to be admitted to our residential facility after not being able to pay the increase in rent. He was not issued a work permit and despite this employers abused this by employing him and paying him less than any other employees. This was not enough! He worked long hours and still he was not treated equally. John is an example of many others that come to us without any documents, a population that is seen as lesser than the other and so treated unfairly and unequally. John is an example of modern slavery.

He succumbed to working long hours; it was his only means to be able to survive, to be able to buy the essential basic things for a living. He knew he was treated unfairly and whether this was because of his skin colour, culture, traditions or lack of documents he did not allow this to influence him in treating others the same.  The residents, staff and volunteers became his family.

Peter came to us months later, the same origin and same culture hence they connected immediately.  Life for Peter seemed to be constantly working against him, opportunities for employment were scarce for him. Most of his daily efforts were simply to survive in a mindset where he was not seen as an individual but as a culture.  He found support in John as the latter helped him to initially adapt. Living with 30 others in a residential setting is not easy! He helped him to realize that here he is seen, acknowledged and appreciated for who he is.

Peter helped him in finding employment. Their friendship and support was a perfect example that together is stronger. Spending time together after work; cooking their traditional dinners became a shared tradition within the shelter. Peter and John’s bonding became a clear lesson to the rest of the service-users and to us.

They both worked hard and after a few months, they were able to get a shared apartment that together they could afford. There was no surprise when they moved out together.  The necessary help was given to them in this important transition to settle in their new place. Contact is still there and they are doing great.

Both came on their own and both left together; both came feeling lost and both left determined and persistent to share a better future together. Sometimes the lessons are not learnt from the academic person but from those who know the life of suffering. They taught us that together we are stronger and that connection is healing.

June edition of the magazine FLIMKIEN on Newsbook.com.mt

Charmaine Attard   June 1, 2020
The June edition of the popular magazine FLIMKIEN is now available on Newsbook.com.mt.