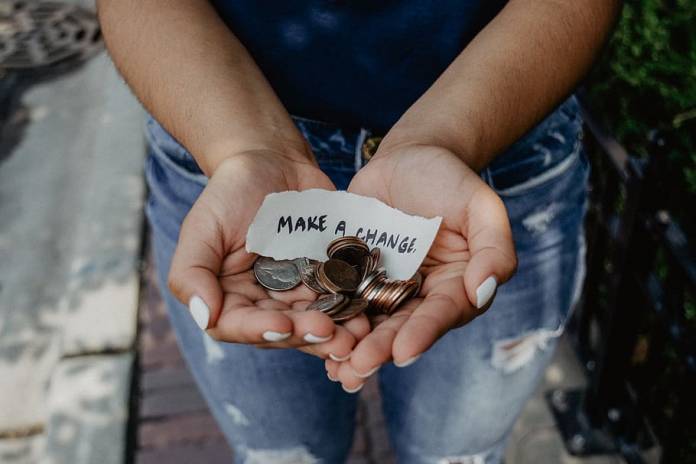 Social disparity occurs when resources and wealth are distributed unevenly. This can be also found as Social inequality. Social disparity is usually triggered through social stratification or social classes.

Social disparity isn’t only a local phenomenon, it is experienced by societies around the world. This doesn’t limit itself to social stratification but it is more manifested in certain areas thus creating a social divide. In the UK for example, the underprivileged area in London was the docklands. In Italy, one can compare the wealthy north to the poorer south.

Social disparity isn’t limited to the socioeconomic status of a person but it is more complex than that. Inequality rears its head in various ways, gender, religion, race, environment, sexual orientation. It is up to society and governments to trim this unevenness. In a typical scenario no one should be left behind, or rather, fall by the wayside.

In Malta, statistics show, that there is also social disparity. Albeit being a small island there is somewhat of a north/south divide. This stemmed through many factors. Social mobility contributed to this. History shows that the harbour region was the most inhabited region as it was the main source of income to families of the time. Since travelling was limited and other localities scarcely and sparsely developed, this area was densely populated and since the inner harbour was built within bastions and fortifications, mobility was limited until the outbreak of the Second World War and with the introduction of industrialisation. The advent of industrialisation gave new job opportunities. Given this scenario new localities developed at a faster rate, leaving the inner harbour region at a state where it was the ‘sick man’ of Malta. Nowadays social disparity is widespread and not limited to a certain area only, even though some may think that the north is socioeconomic better than the south. Secondly here in Malta, we have an ageing population more than elsewhere.

I believe that everyone deserves equal opportunities and everyone should have the right for a decent life. When the former Prime Minister used to boast that the Government lead by him strengthened the middle class I used to worry, not because the middle class doesn’t have a right for a decent life, they do. But it meant that the socioeconomic gap between the middle class and so-called lower class would be widened and that, as we can experience, socio inequality will increase. One can argue that the middle class shouldn’t be kept back to sustain the lower class. I agree. What can be done is to invest in, and make measures, to increase the lower-class expectations to become at par with the middle class. The Labour Government, with its so called Socialist beliefs, is pro-business. It boasts of having a surplus. This surplus isn’t trickling down to the common people. Wealth is being distributed unevenly thus creating social disparity.

What should be done to counter social disparity? Inject investment equally in different areas, share the wealth, educate people, legislate in such a way that no one feels discriminated against. Throughout the years I acknowledge that most of this was addressed but as one can see more and even more has to be done. One cannot turn the clock back so that we live in a society where everyone is equal. It shouldn’t be this way otherwise it will be hindering progress.

What should be done is create an environment where the underprivileged, or those at the lowest ebb of society, don’t live beyond their means thus creating and compounding problems. Had this been the case, modern Malta wouldn’t experience poverty, social exclusion, and the need for more and more social accommodation. These are all the effects of social disparity.

I will strive and work harder to see that everyone lives a decent life and a life that no one feels humiliated or suffers unnecessarily. I always stress the point that politics exist to create a happy environment for its people. A happy environment is created when everyone feels that they are being treated equally and in a human way. This is my promise to you all.