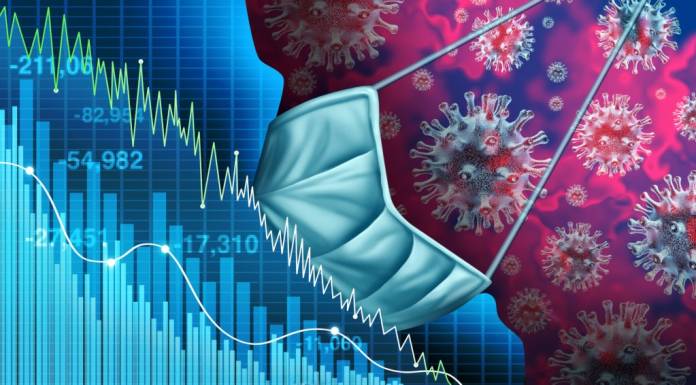 It is a question worth asking: Why is it that, after decades many businesses found themselves totally unprepared to Covid-19 disruption? It is not as if Malta had not invested millions of euros of EU and National funds in Malta’s Digital Economy. Most probably, there were enough funds to directly pay the digital transformation of all Maltese companies, with an amazing website included, that has AI and Blockchain functionality. However, after years of governments’ throwing money at the ‘digital economy’, most businesses still found themselves totally unprepared.

The question as to where did the funds actually go, therefore, remains legitimate. Why is it that so many businesses, even retailers, were so terribly unprepared such that when shops were closed, they scrambled to get some form of online presence at best? Many of those working in the tech industry have experienced this scenario though friends who reached out for help or directly through clients. In hindsight, these are some reasons why the funding invested over decades did not seem to materialize in a good section of the business community.

For many years, way too often, a key priority of investments was in areas that make great news for public relations but that have little tangible community or economic relevance. One example out of many is the millions of euros “invested” in the Blockchain Island with negligible returns, many questionably supported events, and even more news features. The writing was on the wall. In hindsight, Blockchain Island funding turned out to be, in some cases, a sponsored celebration of technology geeks instead of societal-wide innovation through the essential diversity of experts that embody wellbeing, sociologists, values in computing and the broader community stakeholders.

Second is the low research investment that does not cultivate an innovation culture across the industry. Unfortunately, research investment in Malta is one of the lowest in the EU. In Germany, for example, research institutions can tap into both National funds and EU funds among others. In Malta national funds are negligible in contrast with other EU countries. This week, for the first time, the government assigned €600,000 of research funds to the University of Malta. That is a first in history and that is commendable. More is needed in areas beyond the traditional sciences to include Innovation Science (that is the scientific approach to managing and implementing innovation) and Digital Economy among others. 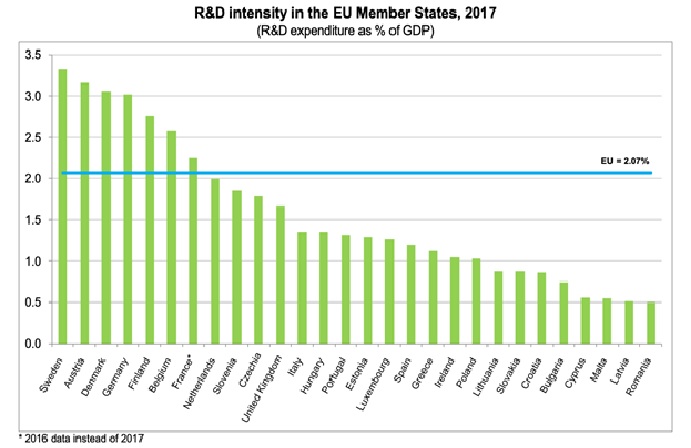 Not to be missed is the often-simplistic approach to local competitive calls for innovative ideas that often put a meagre 4-digit prize fund, at best, to innovate by proposing ‘innovative’ mobile apps. This was an excellent approach for encouraging innovation in the more advanced EU countries in the 1990s. Again, such calls for innovation exercises make some great evening news but leave negligible nationwide or global impact in terms of Innovation. Innovation, especially a radical one, needs a critical mass of investment.

Another clear issue is that stakeholders directing digital innovation often treat Innovation with more geekiness than rigour. Admittedly it would be wrong to put all in one basket but many in the industry would agree that the good are rare in the pool of low hanging opportunity seekers. Those who study Innovation as a discipline are even fewer thus reinforcing the false belief that innovation happens through chance.

This last observation would top the list in explaining why businesses were so unprepared with many scrambling to do a simple online shop when their outlets closed. Many funds in these last decades have been spent in false misleading messages that tell businesses that all they need to be online is a website. That is false. Many believed it, tried it, failed and this discouraged them from selling online again simply because it just did not work. Reality is that having a website alone is not enough. You need a robust infrastructure (as simple as that may be), you need to attract customers, you have to have value, a product or service that is designed for online sales, proper visual cues, you need to analyse numbers and improve. Those who were successful in operating online know this well. Telling businesses anything less is a scam. Not telling businesses the full story because the task would seem too daunting for the business owners to engage, still makes it wrong.

Unfortunately, too many funds have been spent on this wrong narrative, with not enough critical mass or to the wrong audience. The unpreparedness of many businesses to operate online when Covid-19 disruption struck made this all too clear.

Cedric Farrugia   November 24, 2020
I pray to continue to give my life for the people and to do the will of Jesus, said Archbishop Charles J Scicluna as he was celebrating Mass this morning from the Church of the Annunciation, Mdina, on his birthday. the eighth anniversary of his episcopal ordination.